It was only a matter of time. Major Star is on the verge of a meltdown, according to a well-entrenched source.

MS belatedly found out that Flirty Sweetheart had pulled strings so that Attractive Coworker would land a job in latest project.

MS was furious and kept pestering FS about it every single day.

Apparently, MS’ spies had been issuing disturbing reports from the set.

FS and AC were often spotted canoodling between takes. After all, they had common history and were merely reminiscing about the good old days.

There ought to be a law against overpriced projects.

Enterprising Insider was able to wangle tons of moolah from Industry Newcomer for Troubled Venture.

IN had a feeling that TV was headed straight to oblivion. Can’t really blame IN for cutting ties before the crap hits the fan.

Still, EI insisted on one last parting gift, again to the tune of millions of pesos.

Although IN has cash to spare, EI went home empty-handed.

Staff of Beleaguered Project had the temerity to treat EO shabbily.

BP, which needs all the positive vibes in the world, violated an unwritten commandment in the biz: Respect thy elders.

Of course, EO had too much class to complain.

But then again, that’s what rabid attack dogs are for.

GI just made a monumental booboo—stepping on the toes of Seasoned Starlet.

Well, SS’ Powerful Backer made sure that GI’s career would soon hit a brick wall.

Turned out, PB didn’t need to lift a finger.

Now, PB has the figures to justify GI’s exile to the deep freezer.

GI and the entire gang’s collective karma must’ve been that awful to merit such a disastrous result.

Perky Starlet has been languishing in career limbo for so long.

Home Studio failed to fulfill its promise to turn PS into a superstar.

PS grew restless and sent feelers to Rival Company, whose headhunters seemed receptive from the get-go.

To avert the big move, HS offered a new assignment to PS—to sweeten the deal, for now.

But wait till PS gets antsy…again! 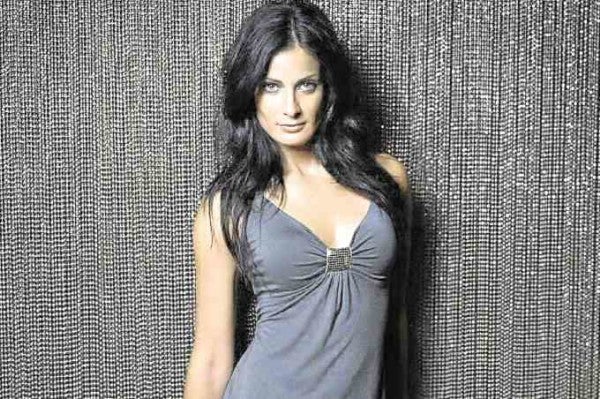 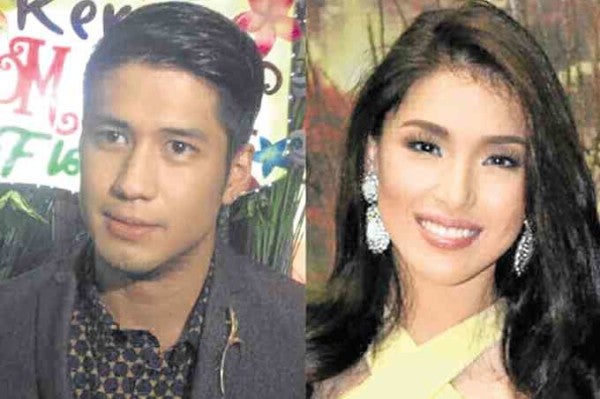 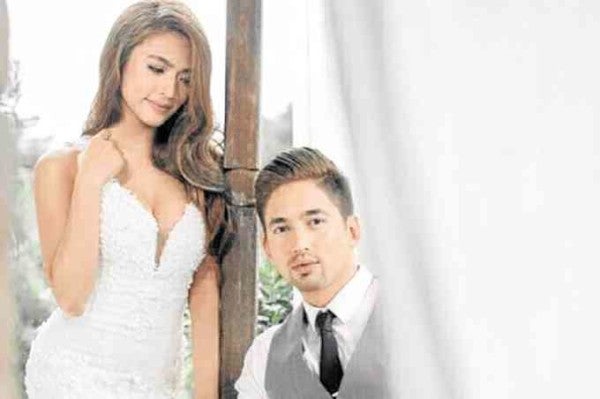 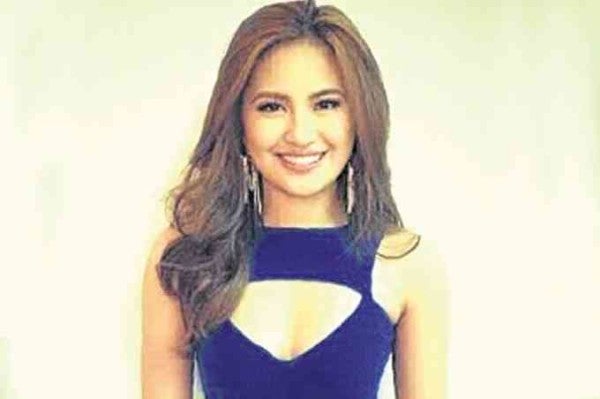