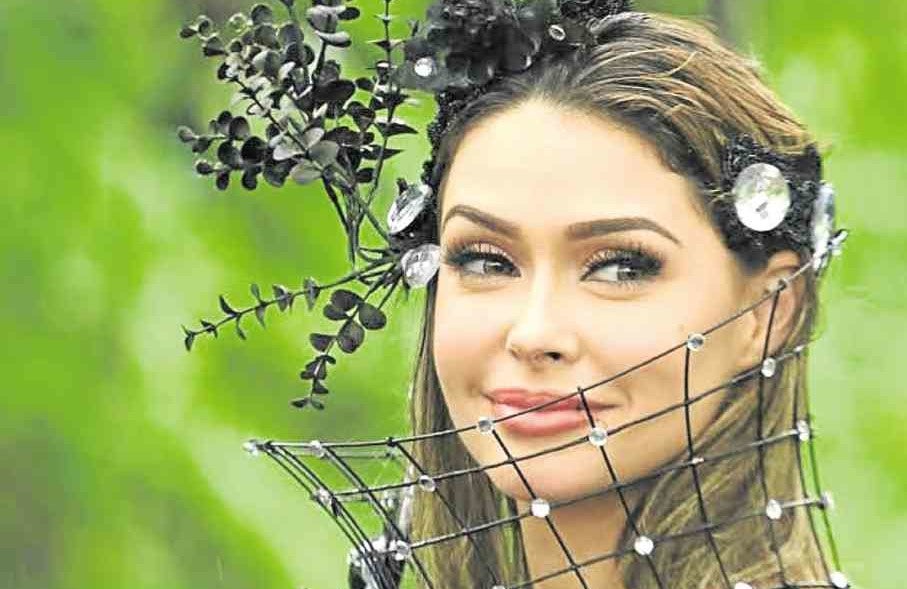 I have always been independent since I moved here to the Philippines—no one has ever paid a penny for my bills. That’s all I can say,” asserted Brazilian model-television host Daiana Menezes, when asked about a rumor claiming that one of the reasons her marriage failed was because her ex-husband was using her for monetary gains.

Although she refrained from going into details, Daiana did say that she is the type of person “who will do anything” for the one she loves.

“I will take care of you. I’ll buy you a house if I can. That is how I am,” said the 29-year-old celebrity, whose divorce from former Cagayan de Oro Rep. Benjo Benaldo was finalized in November 2016 by a court in Nevada, United States.

“Now, that is up to the person whether or not he will take advantage of me,” Daiana told entertainment reporters at a press conference announcing her hosting job for “The Fiercest of Them All,” a reality-based modeling competition that will air on the GMA News Network starting March 5.

Daiana, who said she “grew tired” of her relationship with Benaldo during a talk show guesting last year, is feeling “happy and relieved” that they’re now divorced.

While she conceded that she could have probably left the former solon—who was likewise rumored to have been abusive to her—much earlier, Daiana insisted that she has no regrets.

“I don’t bemoan the fact na ang tagal bago ako nauntog; that it took me this long to make the decision. Everything that had happened in my life I treat as lessons,” said Daiana, adding that she believes she’s ready to enter a new relationship.

And should she find someone new, she vowed to keep things more private. “I have always been so talkative and honest, which is why I often get involved in intrigues,” she said, laughing. “But now, I have learned my lesson. Perhaps I shouldn’t be too open about my love life.”

While she considers hosting her “comfort zone,” doing “The Fiercest” was more challenging, she said, because the show was mostly unscripted.

“I also had to take part in the challenges,” Daiana said of the coming tilt, which incorporates “fantasy elements” and features 12 contestants. “The contest isn’t just about beauty, but also about personality.”

Aside from “The Fiercest,” Daiana said she would love to take on serious acting projects, especially now that she’s being managed by Dondon Monteverde of Reality Entertainment.

“I plan to learn more and take workshops,” she said “I’m grateful for these blessings, after everything I have been through,” Daiana added. “I’m working again, and meeting a lot of new people.”