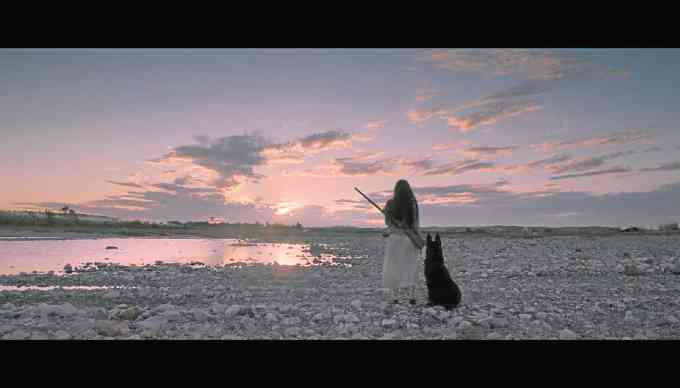 After winning in Tokyo, Mikhail Red’s “Birdshot” will compete at the 40th Göteborg Film Festival in Gothenburg, Sweden, from Jan. 27 to Feb. 6.

According to producer Pamela L. Reyes, “Birdshot” is vying with seven other films for the Ingmar Bergman International Debut Award.

The Göteborg fest is dubbed the “biggest film event in Scandinavia.” Last year’s edition attracted over 30,000 visitors. According to its website, the fest seeks to gather “quality films from across the globe” and give viewers the chance to watch films that seldom reach “the large cinemas” in Sweden. —Bayani San Diego Jr. 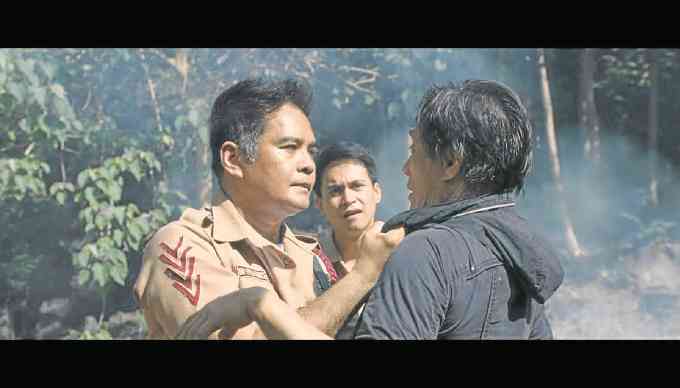