When the Universe meets the World 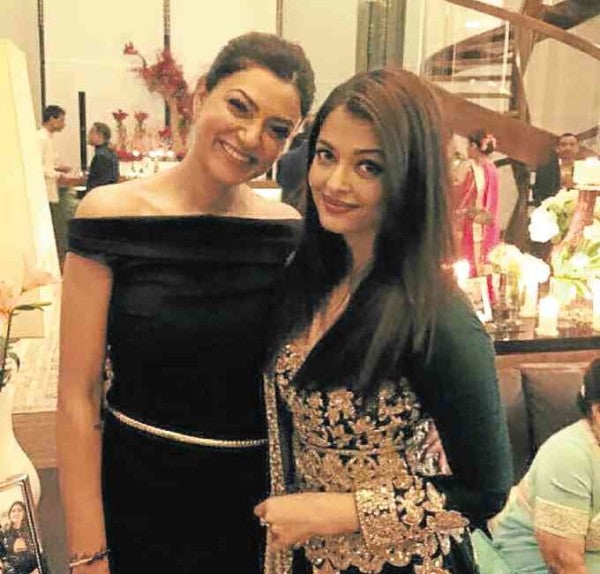 As most beauty watchers know, 1994 was a landmark year for India, which brought home both the Miss Universe and Miss World crowns that time. On the Facebook page of Sushmita Sen, Miss Universe 1994, is a recent photograph with Aishwarya Rai, Miss World 1994.

While Sen won Miss India and the chance to represent her country in the Miss Universe pageant (held in the Philippines), Rai bagged first runner-up and the opportunity to vie for the Miss World title (in South Africa) that same year.

Both beauty queens eventually joined Bollywood—winning acting awards for their movies. Rai also appeared in Hollywood productions like “The Pink Panther 2” and “The Last Legion.”

The photo was captioned, thus: “Two decades of a fairy tale … Beauty has no rivalry. It gives, glows and grows. Cheers!”—BAYANI SAN DIEGO JR.