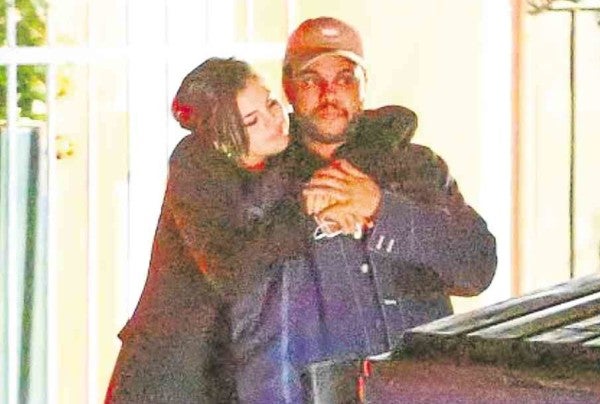 Selena Gomez (left) and The Weeknd

It seems like she’s not keeping her hands to herself anymore.

Selena Gomez was recently spotted canoodling with fellow music artist Abel Tesfaye—popularly known as The Weeknd—outside a restaurant in Santa Monica, California, after what was reportedly a romantic dinner date.

Paparazzi shots of the two went viral and American entertainment news outlets were quick to offer “eyewitness accounts”: US Weekly reported that Selena was “all over him, kissing and hugging (Abel)”; E! claimed that Selena and Abel “spent three hours” at the restaurant.

Selena, who’s still on a self-imposed hiatus to cope with lupus, previously dated Justin Bieber. Abel, on the other hand, ended last November his relationship with socialite/model Bella Hadid, who reportedly unfollowed Selena on Instagram, shortly after news about the new couple broke out.

That leaves Selena with approximately 105,999,999 followers in the social media site. 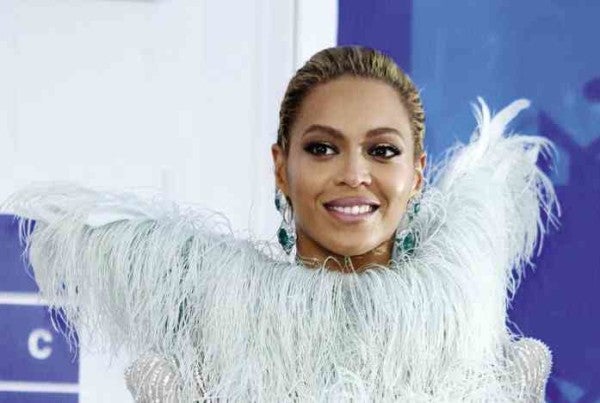 This year, the Coachella Valley Music and Arts Festival has fielded what’s arguably its strongest lineup yet, with Radiohead, Beyoncé and Kendrick Lamar booked to headline the six-day event, which is scheduled on April 14-16 and 21-23, in Indio, California.

However, the initial buzz of the announcement was later on marred by controversy, after reports surfaced that Philip Anschutz—the owner of AEG Live, which produces Coachella—had donated a considerable amount of money to groups known to be anti-LGBT.

The billionaire entrepreneur has since issued a statement insisting that he “unequivocally supports the rights of all people,” and that he had “immediately ceased contributions” to organizations that he found out to be advocating anti-LGBT causes.

Meanwhile, an online petition is making the rounds on the Internet urging Radiohead, Beyoncé and Kendrick Lamar “to donate proceeds” to pro-LGBT groups. 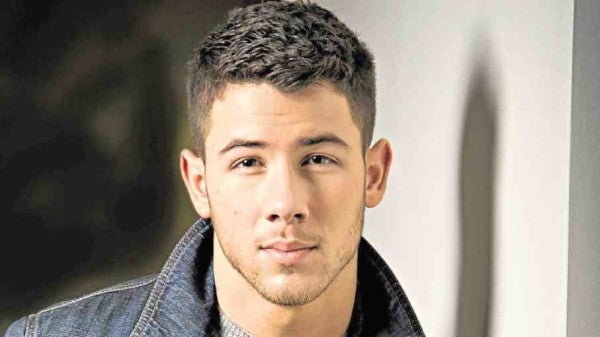 Nick and Nicki team up for ‘Fifty Shades’ soundtrack

Well, the entire track list is out and it turns out that there’s another interesting collaboration in the mix: a song titled “Bom Bidi Bom” by Nick Jonas and Nicki Minaj.

Other music artists included in the soundtrack are John Legend, Sia, Halsey and Corinne Bailey Rae.

“I know many babies will be made to this soundtrack,” tweeted Nick, who, once upon a time, used to wear what he called a “purity ring.”—Allan Policarpio