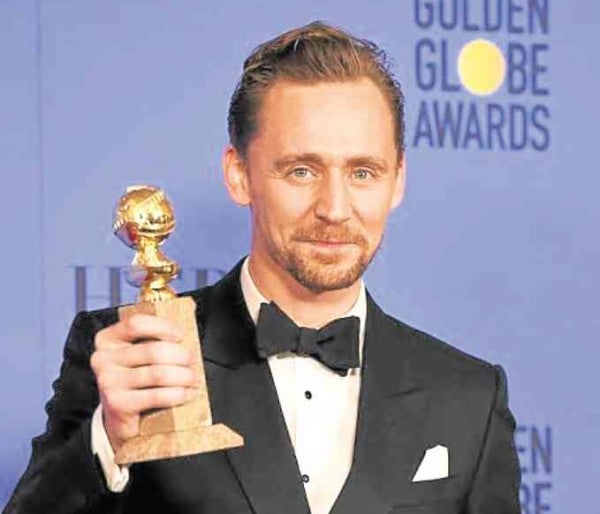 Tom Hiddleston won his first Golden Globe award last weekend for his performance in the six-part BBC serial, “The Night Manager,” where he portrays a former British soldier tasked to infiltrate an arms dealer’s inner circle.

Forget his three-month, tabloid-fodder romantic detour with the angsty pop star who keeps writing songs about her failed relationships. The 35-year-old actor has been under discriminating viewers’ radar since he portrayed Loki to menacing perfection opposite Chris Hemsworth’s god of thunder in Kenneth Branagh’s “Shakespearean” retelling of “Thor.”

But even before his career-making turn in Marvel’s lucrative superhero franchise, those who knew Tom were already predicting a bright future in the entertainment biz for him. He won an Olivier Award (for “Cymbeline”) two years after he graduated at the Royal Academy of Dramatic Art (Rada) in 2005.

Thereafter, he was also cited by critics for his performances in Shakespeare’s “Othello” (with Chiwetel Ejiofor and Ewan McGregor) and Chekhov’s “Ivanov,” where he met Branagh.

Tom used the insights he learned as a student of drama to proficiently breathe life into the complex roles he essays.

He credits acting coach Dee Cannon, who was his teacher at Rada from 2002 to 2005, for his skills as an actor. 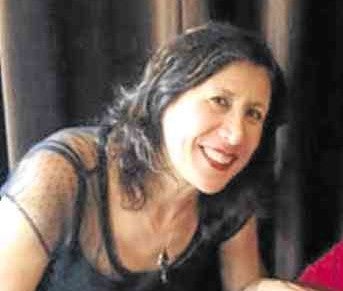 Dee taught at Rada for 17 years and, as Wikipedia aptly notes, is one of England’s top acting coaches.

We had the privilege and pleasure of working closely with Dee, who shuttles between London and Los Angeles, when she codirected New Voice’s Singapore production of Andrew Lloyd Webber’s “Aspects of Love” in 2006.

It was in Dee and Monique Wilson’s class at Rada where we met the talented Ms Erivo, who was then rehearsing Thornton Wilder’s “The Matchmaker.” We were thrilled to have been invited by Monique and Dee to observe one class’ rehearsal process, because we were then handling New Voice’s acting and musical theater workshops.

In the Webber musical, we played Marcel, the manager and confidant of lead protagonist Rose Vibert, played by Monique (who also directed the play).

When we worked with Dee in “Aspects,” she refused to stop nitpicking about the costume that our character wore in the beginning of Act Two until she could heighten and “raise Marcel’s status” and believability.

For his part, Tom said of Dee in the foreword of the latter’s latest book of monologues (“The Oberon Book of Modern Monologues for Men”): “Dee challenged us (her students) to be fearless and precise with our explorations and expressions of emotional truth. It was from her that I learned that the truth can sometimes be surprising. It doesn’t have to be serious and heavy [all the time]—it can [also] be very funny.”

Shortly after Tom won his Golden Globe award on Sunday, we decided to ask Dee via Facebook messenger and FaceTime how Tom was as a student? “He was one of only two people I used the word ‘excellent’ to,” she disclosed. “He had a strong work ethic. He took direction well and was able to access strength and vulnerability. He was always truthful. I’m very proud of him!” 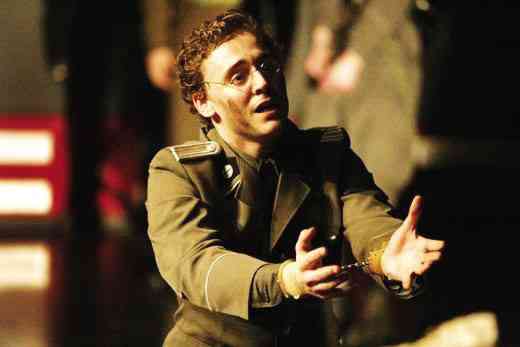 That’s high praise from someone who isn’t very easy to please, trust us.

What were Tom’s initial limitations as an actor that Dee had to work on?

“He had no real limitations,” she answered. “But there was one rehearsal where Tom made far too many choices for material that, as far as I was concerned, needed to be played more lightheartedly. It totally changed his performance and opened his eyes to working on material that on the face of it seemed heavy.

“But looking at it differently, and on a more psychological level, I opened the door for Tom to make lighter and more whimsical acting choices. It made his character more human and less cliché. This is especially true with tough characters. I taught Tom not to fall into the trap of playing obvious choices—which don’t show color!”