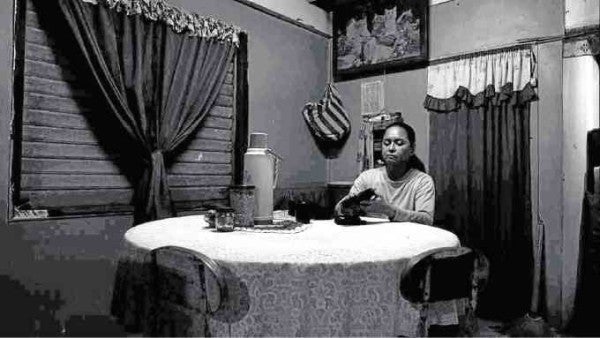 Lead star Charo Santos scored a nod for best actress, while Diaz was nominated in the best director and screenplay categories.

Presented by the Hong Kong International Film Festival Society, AFA seeks to “recognize excellence among film professionals” in the region. This year’s ceremony will be held on March 21 in Hong Kong. In 1978, Santos won best actress at the Asian Film Festival for her debut, Mike de Leon’s “Itim.” —BAYANI SAN DIEGO JR.