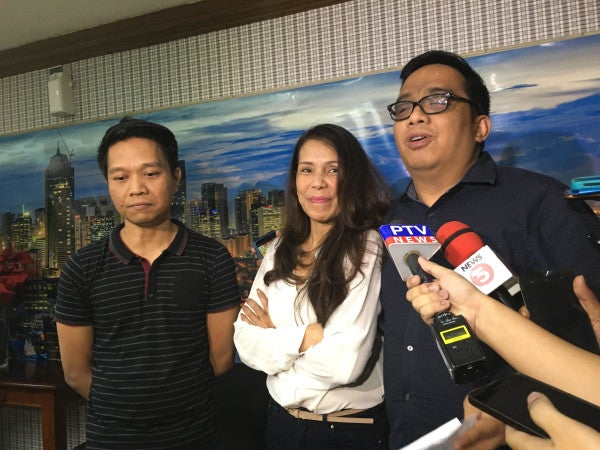 MANILA — An animal rights group said it would file charges against the people behind the Metro Manila Film Festival (MMFF) entry “Oro” over a scene where a dog was slaughtered.

“An animal was killed in making a movie and that is unacceptable not just in the law but also as a responsible filmmaker, no one should do this,” said Anna Cabrera, executive director of the Philippine Animal Welfare Society.

In a letter to Metropolitan Manila Development Authority General Manager Tim Orbos, the concurrent chair of the MMFF Executive Committee, Cabrera said the makers of Oro violated Republic Act No. 10631 or the Animal Welfare Act.

Cabrera said the killing of dogs, even as part of ritual or ethnic custom, should be coordinated with the Bureau of Animal Industry and the Committee on Animal Welfare.

Cabrera, also the chair of the CAW technical working group of the committee on the humane use of animals in media and entertainment, said she had not received information from the Oro filmmakers of a scene where a dog was killed for consumption in the story.

She also said the makers of Oro deceived the MMFF screening committee as they previously said that no animal was harmed in making the film. Cabrera said the team of Oro admitted that a dog was indeed killed during the making of the film.

Oro director Alvin Yapan, however, denied that no member of the crew nor their actors were involved in the slaughter.

“What the film did was to capture the culture of violence in a far-flung province,” he said.

In the meeting of the PAWS and the people behind Oro with the MMFF Executive Committee, the  groups reached an agreement with the following provisions, according to MMFF ExeComm spokesperson Noel Ferrer:

1) A notice will be put outside the cinemas where Oro is shown, saying the film had been edited and the filmmakers and cast are committed to promoting both human and animal rights.
2) A blackscreen will replace the scenes in the film where the dog was being slaughtered.
3) The people of Oro will have continued education and conduct press conference to address the issue. 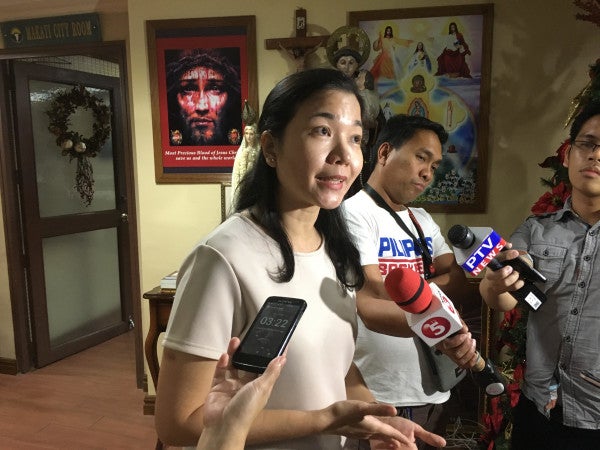 Cabrera expressed disappointment about the agreement, saying she had hoped that Oro would be pulled out from the cinemas and be stripped of all the awards it received during the MMFF Gabi ng Parangal.

Oro is inspired by the 2014 Gata 4 Massacre where four small-scale miners —  Jessie Brondia, Julio and Rene Labiano, and Salem Virtuz– were killed by members of the Sagip Kalikasan Task Force in Barangay Gata, Camarines Sur.

Adlawan went to the meeting, bringing with her the Best Actress trophy.

When asked by the media why the MMFF Execomm had not seen the issue before Oro was screened publicly,  Ed Cabagnot, MMFF Execomm member representing the academe, said no member of the Execomm sat down with the screening committee.

Cabagnot recommended in the next MMFF that some of the Execomm members sit with the screening committee.

“So if there is a controversial scene or issue, it could be addressed at the very onset. Para pag pinalabas yung pelikula, mapaninindigan yun (So when the movie comes out, the MMFF can stand by the movie),” he said.  SFM