It was Popular Star’s potty mouth that proved to be a deal breaker.

PS and Glib Celeb went on a date one fine day.

While PS was in the loo, GC bumped into Former Flame who was malling with relatives.

Alas, PS caught the tail end of GC and FF’s pleasant encounter—beso-beso and all.

When FF was no longer around, PS went ballistic—berating GC for being “extra sweet” to an ex.

GC was shocked because PS used language that could make an old maid’s toes curl. GC was turned off by PS’ behavior.

That was the beginning of the end for the two.

GB’s Dashing Spouse was short-listed for a High-profile Project, along with Handsome Veteran.

GB should go easy on the sour-graping.

After all, DS owes LC big-time.

Cute Charmer is now lounging in the lap of luxury.

CC has hooked up with Wealthy Benefactors—yes, not just one, but two.

CC is now living the high life—jet-setting and hobnobbing with the chi chi crowd.

While WB1 gifted CC with a fine set of wheels, WB2 helps pay the rent of an upscale condo.

Unknown to CC, however, WB1 and WB2 have other boys on the side.

Case in point: WB2 has four other guys waiting on standby—just in case CC is unavailable.

Cute Hunk had a rancorous breakup with Sultry Sweetheart.

CH bounced back from the heartache by choosing money over love this time.

CH soon found solace in the arms of Flamboyant Celebrity who has cash to spare.

Thing is, FC is hardly discreet and has been blabbing about the torrid affair.

Soon enough, word reached SS who could only roll her eyes.

Grizzled Starlet is not just being paranoid.

GS recently found out that she was on the antidrug hit list. Scared stiff of the dire implications, GS allegedly went into hiding—making herself scarce in Showtown.

GS is avoiding the old places she used to frequent with fellow junkies.

GS tried to go to rehab, but she just couldn’t kick the nasty habit.

Now, GS is living in a state of constant fear. 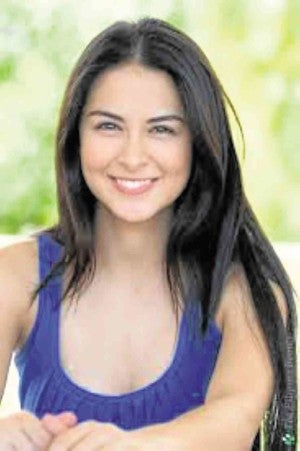