3 years after their wedding, Jun Lana and Perci Intalan adopting a baby 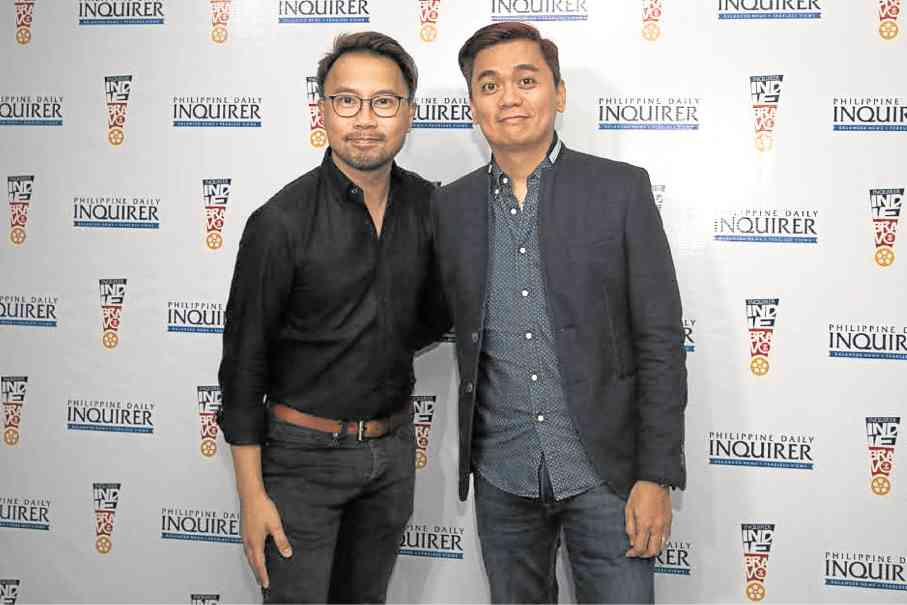 “This will be our first Christmas with our baby, so we’re extremely excited,” said Jun.

The couple is in the process of adopting a baby boy. “Our lives have changed completely since he arrived. I’m excited to just stay at home and be with him,” Jun said. “He will be turning a year old on Dec. 28, and he is now starting to walk on his own.”

Jun said he and Perci usually go on trips during the holidays. Their favorite destination is New York City, where they got married in 2013.

“Suddenly, we’re parents now. We just want to be with him,” he declared.

Perci added: “Jun would usually spend Christmas and New Year’s Eve with his family, while I would be with mine; we would just call each other, then meet after. The big question now is, where will our boy spend his? I might actually leave my family before Christmas Eve, maybe at 11 p.m., so we can all be together.”

Just like any other new parents, Jun and Perci are still learning the ropes. “We’re both the type who don’t believe that we should spend so much on a baby’s first birthday because the baby will not remember it, anyway. So, we said we should be practical parents. We’ve decided to just hold the party at a Chinese restaurant—but we want everyone to be in costume, the ‘Kung Fu Panda’ kind. We had to stop ourselves there before the event turns into a big show,” said Perci, laughing.

Perci insisted that the party would be “very private. It will just be for family since we’re still going through the legal process. At the same time, we don’t want the boy to feel uncomfortable with too many people around. He might get upset.”

Asked what gifts they’d like to give themselves this year, Perci said: “I really don’t know, but if I were to ask myself for a gift, it would be a trip to a place that’s exotic and quiet. Jun knows that. I dream of going to Bhutan or Argentina.”

Jun added: “I can’t think of anything material to get myself this year. I want to rest after making two films this year and some projects for our company, IdeaFirst.”

Their December would be spent promoting Jun’s “Die Beautiful,” said Perci, who produced the film. It is one of the eight entries in the 2016 Metro Manila Film Festival, which will run from Dec. 25 to Jan. 3.

“We plan to go around malls on opening day. We can only relax after the awards night on Dec. 29. We’ve also experienced not being able to celebrate New Year, because we worked on ‘Anino sa Likod ng Buwan’ right after Christmas of 2015,” Perci shared with the Inquirer.

Jun said he was surprised by “Die Beautiful” lead star Paolo Ballesteros’ range as an actor. “I’m confident that when producers see this film, they’ll think of other projects for him to do,” Jun said, adding that he would be working on another film with Paolo in 2017.

Paolo brought home the best actor trophy from the 2016 Tokyo film fest. The film was given the audience choice award in Tokyo, too. Paolo also won a special mention for outstanding performance citation for “Die Beautiful” at the Kerala fest in India.