Cagey Charmer is no longer a doormat and has learned to say no to Pushy Ex who can be user-friendly.

There was a time CC would accede to PE’s every whim.

CC knew PE would concoct all sorts of intrigues in the process. So, CC wisely chose to steer clear of PE.

Well, CC was also aware that PE’s latest undertaking had the makings of an impending disaster.

CC can smell a “losing proposition” a mile away.

After all, CC had plenty of practice when they were still a couple.

IV has teamed up with committed crusaders who seek to institute positive reforms in society.

Turned out IV has a rather dubious reputation among naïve newcomers.

IV would ask the neophytes to do extra work—with zero salary adjustment.

No wonder IV is the bosom buddy of another Notorious Insider who likewise has the undesirable reputation of abusing lowly workers.

Seems Cantankerous Personality has made it a goal to be part of every headline-hogging news item these days.

CP is quick to dish out explosive comments—even if it isn’t really necessary.

A mole has dubbed CP, the National Garlic, an ingredient in every spicy and savory dish.

CP should carefully choose which battles to wage.

After all, it can be tiring.

Unless CP also enjoys being the center of attention—much like recent Despicable Nemesis?

In the old days, PL frequently struggled to make ends meet. Loyal Pals were always there to support and assist PL through every storm.

Now that PL has reached the pinnacle of success, LPs are discarded with dispatch. Perhaps it’s because LPs reminded PL of the dark days.

PL would rather forget the past or, at least, remember it differently.

In this rewritten narrative, PL came from a prosperous clan, and LPs were complete strangers.

Thing is, SC’s Ancient Lover is adamant about keeping the affair super hush-hush.

Is AL ashamed of SC?

Can’t really blame AL, because SC can be unpredictable.

To compensate for the secrecy, AL showers SC with all sorts of plush presents. SC now lives in high style—even though job offers are rather scarce. 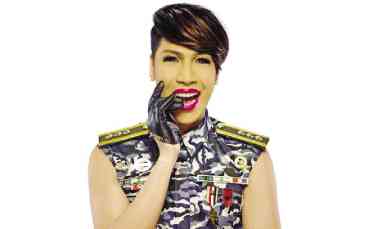 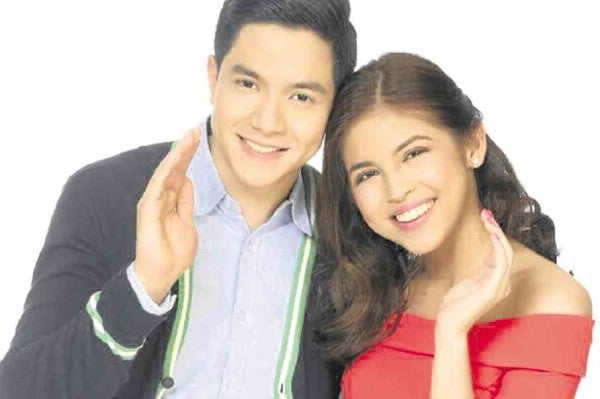