“Some people are so angry—[but] a lot of people are oddly, sexually attracted to him,” actor Jeffrey Dean Morgan said of the reaction to his “The Walking Dead” character Negan, in Jimmy Fallon’s “The Tonight Show.” Introduced last April, Negan, the brutal, bat-wielding arch-foe he portrays in the series, killed some fan-favorite characters in the first episode of the current season.

Morgan, whose other comic book-inspired roles include the Comedian (“Watchmen”) and Thomas Wayne (“Batman v Superman”), also revealed to Fallon that he co-owns a candy shop with another actor, Paul Rudd, in New York.

‘Shameless’ star a superhero in ‘Doctor Who’

Justin Chatwin, previously known for playing Steve, the on-again, off-again boyfriend of Fiona (Emmy Rossum) in the comedy-drama series, “Shameless,” is playing a superhero in the long-running science-fiction series, “Doctor Who.”

In a recently released preview clip, the actor is shown as a masked hero, code named “The Ghost.” He crosses paths with the time-traveling alien, the titular Doctor, played by Peter Capaldi, in the special episode that will air in the UK on Christmas Day. 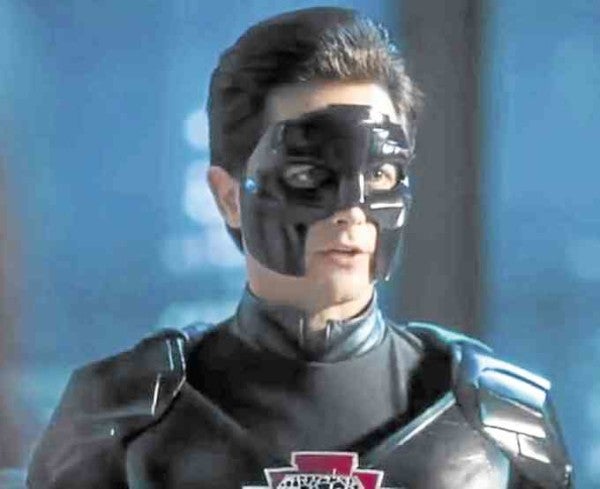 Irish actor Jack Gleeson, famous for playing the reviled King Joffrey in the fantasy-drama series “Game of Thrones” for four seasons, unhesitatingly quit acting in films and TV after his character was killed off a few years ago.

But what is he up to these days? Gleeson is happily touring with his puppet show, “Bears in Space,” about once frozen bears in a fantastical adventure. The show, one of his theater company’s projects, had successful runs in Ireland, England and, most recently, the United States. —Oliver Pulumbarit 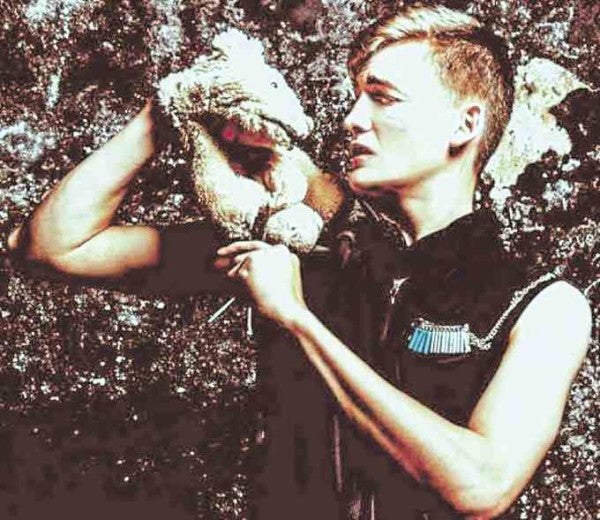