Browsing through the official photographs taken at a recent splashy event, Rushes mole was struck by a curious happenstance.

In the snapshots, Giddy Celeb was often alone—which was a head-scratcher because Closeted Lover also attended the same gathering.

According to witnesses, CL purposefully avoided having photos taken with GC.

Who knew CL can be camera-shy, too?

After all, CL is notorious for being publicity hungry. CL is known to grace every high-profile occasion for the media mileage.

Well, CL only wants to protect GC from all those persistent gay rumors.

No wonder Admired Thespian is quite effective in gay roles.

AT is supposedly straight as an arrow. But it turns out there are a few zigzags in AT’s past.

AT was once caught in a torrid affair with Flamboyant Insider.

Perhaps FI helped AT, then a naïve newbie, gain a foothold in the biz. Alas, FI and AT had a falling out of nuclear proportions and had to part ways.

Fast forward to the here and now: AT is a certified family man, and the gay interlude has been swept under the rug.

Hunky Charmer purportedly inspired a major venture. Problem is, the project’s main protagonist is languishing in the closet.

Those in the know insist that insiders based the secret gay role on HC. A spy recalls that HC was initially reluctant to join show biz. “At first, HC refused to hide his true sexuality.”

Luckless Relative, whose own career went pfft, prevailed on HC who grudgingly agreed, so as not to waste the precious opportunities (read: endorsement deals).

In spite of the financial windfall, HC currently suffers in silence, though.

PS and FC’s bonding sessions usually revolve around savaging SP, who truly deserves to be brutalized. Both PS and FC fell victim to SP’s machinations in the past.

But then again, karma swiftly came to the rescue.

PS and FC are now on top of the world, while SP is somewhere down there—languishing in the underworld, with similarly vicious attack dogs.

Not a few observers have noticed that Pretty Starlet is becoming more volatile with each passing day.

PS is quick to throw a tantrum—frequently getting upset over the most trivial of booboos on the set.

Is it because PS is still bitter over the man that got away? Worse, the guy in question was able to move on (with several women) effortlessly, while PS is stuck in relationship limbo with emotionally Unavailable Partner.

Other pundits surmise constant beauty enhancements have had a rather adverse effect on PS’ brain. 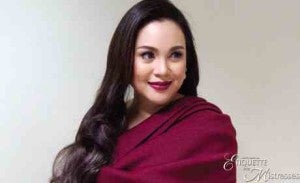 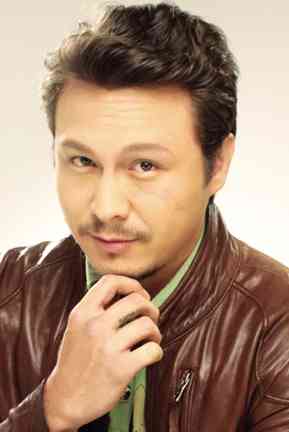 Baron Geisler naghamon ng demandahan on “pissing’ incident: “Mga sinungaling kayo! Ang sama ng mga puso n’yo!” (Believe it or not, he’s right. They should see each other in court.) 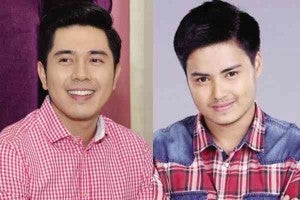 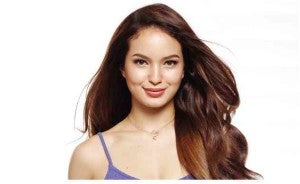