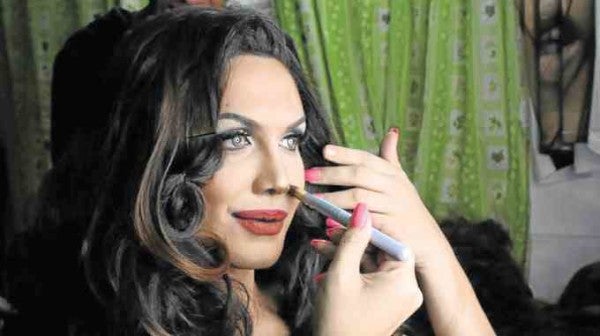 Apart from Jun Robles Lana’s “Die Beautiful” in the main competition, three other Filipino films will be screened at the 21st International Film Festival of Kerala in India from Dec. 9 to 16.

The fest’s website describes “Die Beautiful” as a “poignant character study celebrating individuality… [a] look back at the colorful and extraordinary life… [of a transgender as] a son, sister, mother, friend, lover, wife and, ultimately, a queen.”

According to the fest’s site, “Tuos” tells the story of a village seeress who comes “face to face, literally, with the ghosts of tradition, which have shackled her into a life of solitary confinement.”

“Pamilya Ordinaryo” is summed up as a “family portrait… [of teenaged runaways] who live on their own in the chaotic streets of Manila.”

“Quick Change” is commended for telling its story “with documentary precision and breathtaking speed.”

The site points out: “Quick Change” “explores the harsh world of a community obsessed with beauty and improving their chances of a career. Filmed at real locations using a hand-held camera, it portrays a society dancing madly but vulnerably on a volcano.”

The fest is organized by the Kerala State Chalachitra Academy, which aims “to promote cinema.”

The main tilt gathers films from Asia, Africa and Latin America. “Die Beautiful” is vying for top awards against films from Egypt, Turkey, South Africa, China, Mexico, among other countries.

The fest’s highest honor, the Golden Crow Pheasant Award, comes with a cash prize of INR 15 lakhs (US$30,000).

Lana’s husband-producer Perci Intalan, told the Inquirer: “Of course, we pray that we will be just as blessed this year.” 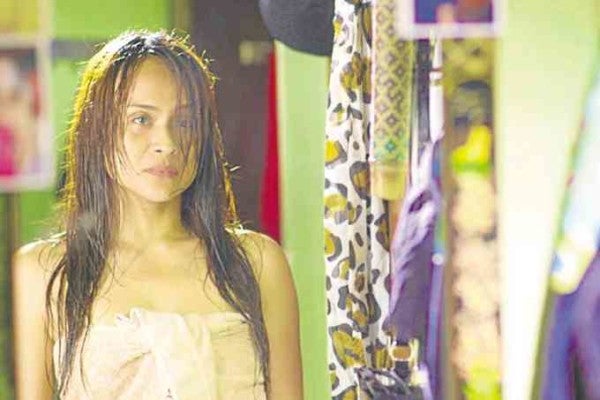