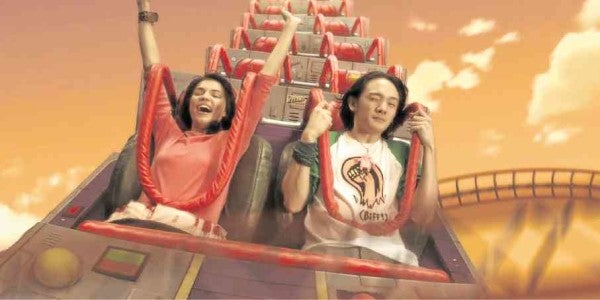 As promised, we’re going out of our way to help inform viewers about the radically different offerings of this year’s “refocused” Metro Manila Film Festival. We know that radical change for the better is never easy, but if all lovers of the best Filipino movies pitch in, the brave and bold “return to basics” can succeed. Keep an informed and eager eye on these official entries:

“Saving Sally” by Avid Liongoren could be the MMFF entry that will capture and enrapture the year-end festival’s “family” audience. It features creative visuals and a droll storyline to delight and trigger the viewer’s fantasticating imagination.

It’s about Marty, an aspiring comic-book artist in love with his best friend, Sally, a gadget inventor.

Sally has “monsters” for parents, but Marty can’t help her in the real world, because he’s so wrapped up in his wild, colorful fantasies.

“Saving Sally” has quite a “backstory”: It took a full decade to complete and finally end up on the big screen as a 2D animation with live actors (Rhian Ramos, Enzo Marcos, etc.)

For its part, Real Florido and Arturo San Agustin’s “Kabisera” has, for its strongest suit, the exceptional stellar portrayals of its leads, no less than Nora Aunor and Ricky Davao. 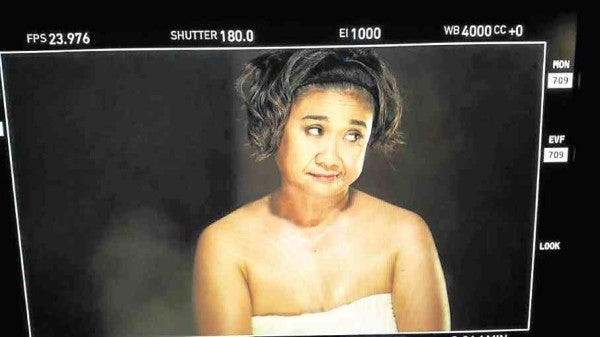 The first film was a “pungent” satire on the local movie industry and other vulnerable targets, so we expect the new film to further expand its satirical scope—and targets.

Jun Robles Lana’s “Die Beautiful” has been making waves in festivals abroad, so it’s great that the MMFF is making it possible for the Paolo Ballesteros gender-bender to reach many local viewers in much wider release.

As for “Seklusyon” by Erik Matti, it’s instructive to note that the controversy over the filmmaker’s “Honor Thy Father” in the 2015 MMFF helped trigger intense discussion, resulting in the seminal changes instituted by the festival this year. So, film buffs are particularly interested in how “Seklusyon” will pan out.