Before going on, allow me to say a hearty “thank you” to the audiences who have come to see “Fun Home.” To those who haven’t seen us yet, you have five more chances to do so.

The thing about doing a piece like “Fun Home” is the “descent,” the “coming down” from such an emotionally heightened place. From our first day of rehearsals, we’ve all been having ourselves a good cry (especially Cris Villonco, who plays Alison Bechdel). Release is great, but sometimes, it can carry over way past rehearsals and into real life.

So, how does that little problem get solved? I can’t speak for the rest of the company, but as for me, I watch TV.

Cris and another castmate, Yanah Laurel, recommended Netflix’s “The Crown.” I’ve seen only a few episodes, and it’s fascinating. It’s expertly written and beautifully acted (it’s also great to see old friend and colleague John Lithgow playing Winston Churchill), and I shall be holing myself up for a full day in my pajamas with a full tub of popcorn to watch the remaining episodes. 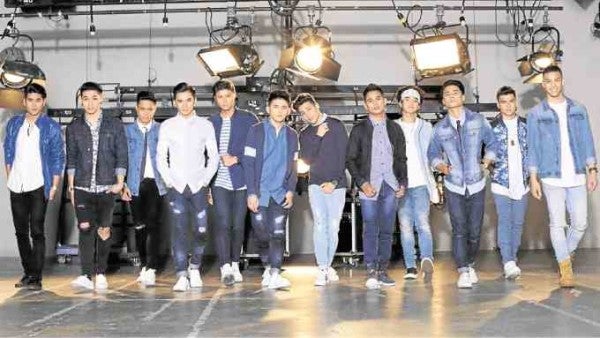 But it’s not just this. On Saturday and Sunday night, after “Fun Home,” I watch “Pinoy Boyband Superstar.”

This show has become something of a guilty pleasure—the perfect thing to watch after a heavy show. You have all these handsome young men singing, dancing and charming their way into the hearts of the women watching the program. And those of the superstar judges, Aga Muhlach, Yeng Constantino, Sandara Park and Vice Ganda. Billy Crawford hosts.

No, I don’t expect this to be “The Voice” or “Tawag ng Tanghalan.” This is a show featuring the formation of a Filipino boy band. Our own One Direction, Westlife, Backstreet Boys, *N Sync or Menudo.

Many of the boys are already such heartbreakers, handsome beyond description. A lot of them can also move well, able to handle choreography and stage blocking. They’re also learning how to play to the camera while favoring the ladies in the studio.

But … but … they also need to sing. And some are showing themselves to be stronger than others.

It would be unfair of me to point out the stronger vocal contenders, because there are still a couple of weeks to go before the show’s grand finale. And I’m assuming that further training will still take place to really cement the group’s chemistry and level of performance. If those vocal coaches are anything like what we experienced on “The Voice” (shout out to Lyndie Achacoso, Annie Quintos-Uy and Thor Dulay), then these young men are in good hands. 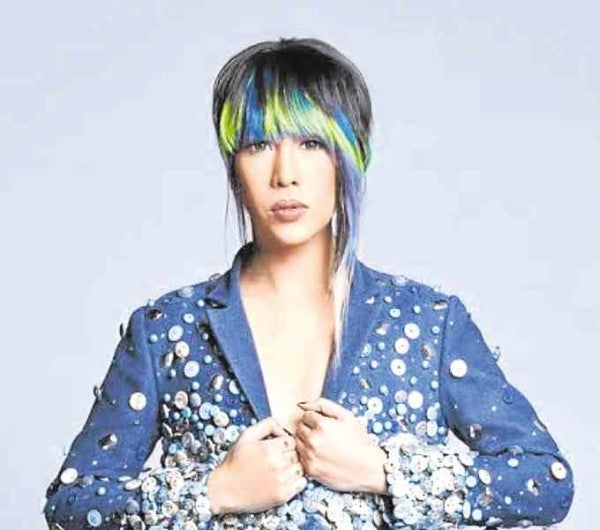 Allow me to mention Vice Ganda and his bracing honesty in his critiques week after week. As much as I love all four judges, it is what Vice has to say that I’m watching for the most. Yes, at times it gets harsh, but he’s calling it as he sees it, good or bad, but without getting personal or mean. And truly, in this industry where artists and celebrities can find themselves surrounded by sycophants and unbridled adoration, hearing the truth is grounding, humbling and necessary.

To everyone involved with “PBS,” congratulations! You shall remain my guilty pleasure until the end of your run in December. 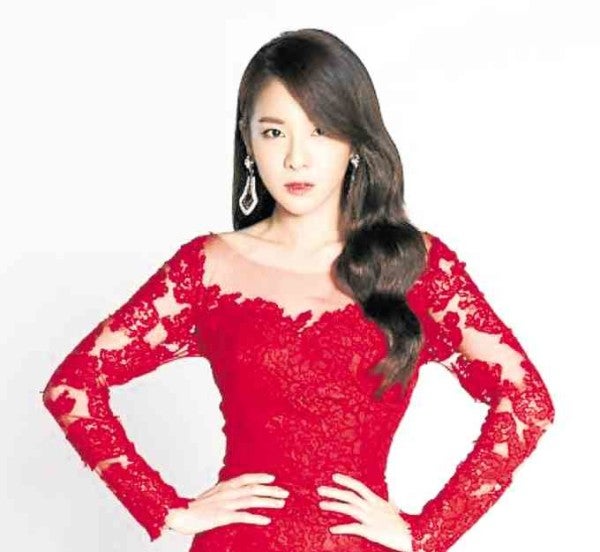