Some celeb drug addicts manage to ‘slay their dragons,’ others don’t | Inquirer Entertainment

Some celeb drug addicts manage to ‘slay their dragons,’ others don’t

Sunday (Nov. 13) was the beginning of the Drug Abuse Prevention and Control Week, which aims to raise awareness among Filipinos about the unfavorable effects of substance abuse. In light of President Duterte’s contentious all-out war on drugs, it has become more pertinent than ever.

The dangers of improper use and abuse of drugs don’t exempt anyone, including celebrities who can afford a “fun and frivolous” lifestyle.

There are local celebrities, like actor Mark Anthony Fernandez, who can’t resist the seductive lure of drugs.

Some stars who have been hooked on drugs are luckier than others, having managed to “slay their dragons” to tell their tales.

Other celebrity junkies (some of them have been rehabilitated) include:

Before Robert Downey Jr. reinvented himself as Marvel’s most bankable hero, Iron Man, he was infamous for his struggle with illicit drugs—which he was introduced to (reportedly by his dad) at the tender age of 8.

River Phoenix, Keanu Reeves’ bosom buddy, suffered from drug overdose while walking on a sidewalk near a bar at age 23.

“Glee’s” Cory Monteith, Lea Michele’s partner onscreen and off, had a promising career ahead of him before he succumbed to a toxic—and deadly—combination of heroin and alcohol, at 31.

Lindsay Lohan lost her good looks to drug abuse. She’s been infamously in and out of rehab through the years.

Whitney Houston, who sang the global hit “I Will Always Love You,” lost her battle with drugs in 2012. She was found dead in a bathtub.

Samuel L. Jackson, who was memorable for his portrayals of Jules Winniefield in “Pulp Fiction,” Mace Windu in the “Star Wars” prequels, and Nick Fury in the Marvel Cinematic Universe, bounced back after undergoing rehab.

After Jackson played a cocaine addict in “Jungle Fever,” where he won the best supporting actor prize at the Cannes film fest in 1991, he described the episode as “cathartic,” in reference to his own experience. 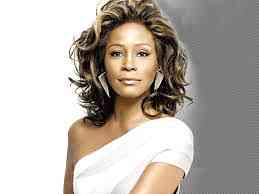 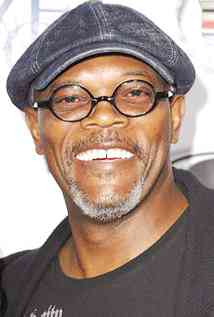 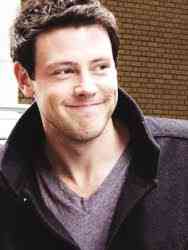 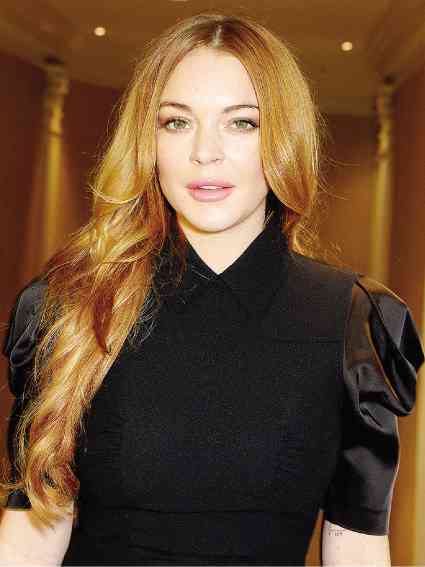 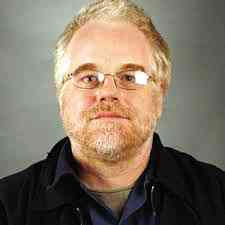 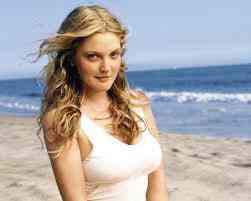