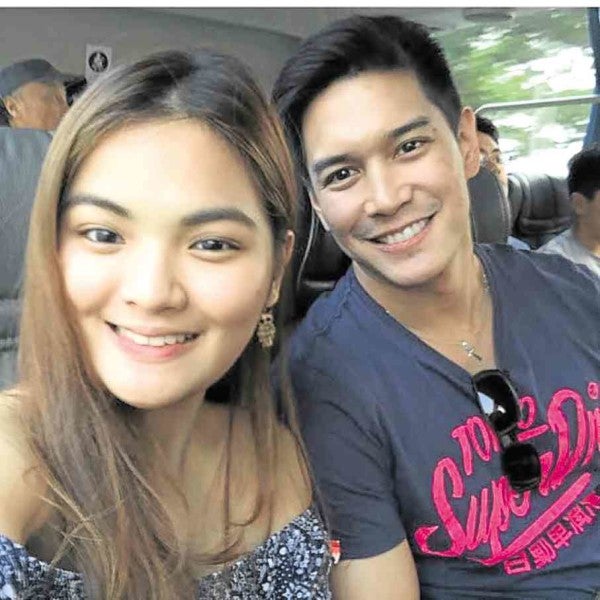 How I miss GMA 7’s hit series, “My Husband’s Lover.” It merits a sequel. Dennis Trillo’s portrayal of a gay man endeared him to viewers all the more. Recently, he played a gay role again in Viva’s “Bakit Lahat ng Gwapo May Boyfriend?”

The Kapuso actor says he has gotten the hang of it. He’s at home playing a homo onscreen.

What did you learn about gay men in preparing for those roles? I realized that they have to overcome more obstacles in their relationships. That is why I have so much respect for them.

What are your thoughts on same-sex marriage? I have gay friends and coworkers who have gotten married in other countries. I support them and their choice.

What would you do if your son turned out to be gay? I will not love him any less.

If your life story were adapted into a movie, what would the title be? “Limitless”

Luis Alandy and his fiancée, Joselle Fernandez, will get hitched early next year in Tagaytay. They plan to have kids after two years. Extended honeymoon mode on!

Kris Bernal has ventured into a hamburger business. She has a food stall called “Meat Kris” on Roces Ave. The Kapuso charmer is hands-on and has no biz partner, so she handles everything. Drop by for an “eat and greet” with Kris, why don’t you?

Joshua and Jopay Zamora did an impromptu dance instructional number at the 16th Grand Wine Experience. I had a blast watching Christopher de Leon, Sandy Andolong, Amy Austria, Melissa de Leon, Maritoni Fernandez, Maricel Laxa and Anthony Pangilinan gamely follow the couple’s dance steps. Joshua and Jopay are off to the States, where they hope to have a baby made in the USA.

How amusing it was to see PBA players turn into fans of Piolo Pascual. As soon as Papa P arrived at the party of cagers’ manager, Edgar Mangahas, the basketball stars queued up to take a selfie with the screen heartthrob.

After weeks of intense eliminations, the Colegio San Agustin (CSA) Dance Troupe emerged as the best high school dance crew in Metro Manila. It was named the first grand champion of the Myx Moves Streetdance Competition, hosted by VJs Tippy, Alex and Ai. Trisha Martin of the Dominican College Dance Troupe was hailed as the Myx Supreme Mover. 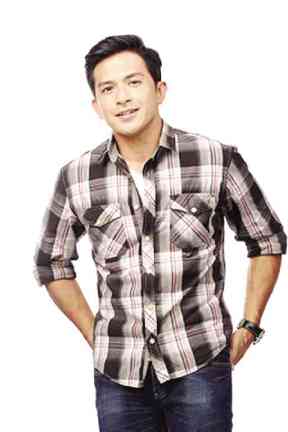