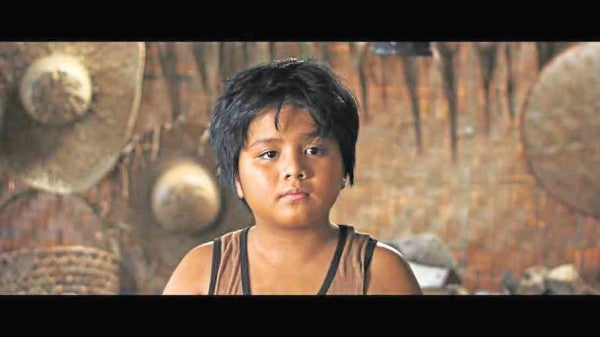 Three Filipino films are being featured at the 29th Exground Film Festival in Wiesbaden, Germany until Nov. 20.

Mario Cornejo’s “Apocalypse Child” and Eduardo Roy Jr.’s “Pamilya Ordinaryo” are included in the lineup of the International section—which features films from Macedonia, Argentina, Thailand, Israel and France, among other countries. According to the fest’s website, the International program boasts 15 films from 21 countries.

“Thop and producer, James Robin Mayo, will attend the fest to present their film to the German audience,” Estein told the Inquirer.

Exground is considered “among Germany’s most significant film festivals for international independent productions and an important meeting place” for journalists, filmmakers and other industry insiders. —BAYANI SAN DIEGO JR.