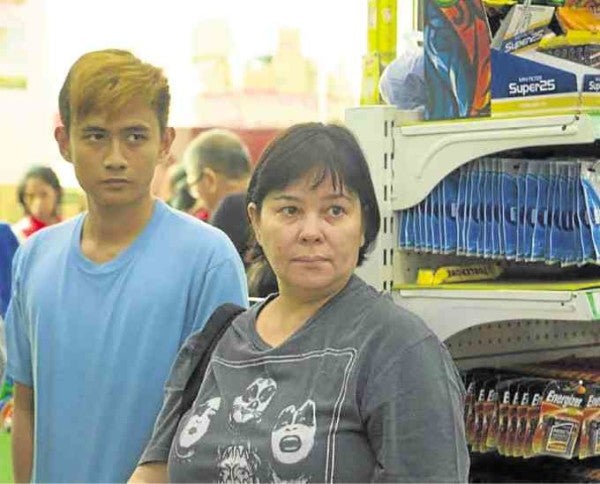 Ma’ Rosa,” the country’s entry in the best foreign language film category of the Academy Awards, has found a distributor in the United States, filmmaker Brillante Ma Mendoza told the Inquirer.

First Run Features has acquired the US rights to the Filipino movie, which won best actress for Jaclyn Jose at the Cannes Film Festival in May.

“I’m glad that First Run is interested in our film,” Mendoza said. “The company has a good reputation as far as distributing art-house films is concerned.”

First Run Features also distributed the Estonian movie, Zaza Urushadze’s “Tangerines,” which was nominated in the best foreign language film categories of both the Oscars and the Golden Globes in 2015.

In 1979, First Run Features was established by a group of filmmakers who aims “to advance the distribution of independent films.”

According to its website, First Run Features “remains one of the largest independent distributors in North America—releasing 15 to 20 films in theaters…”

“It’s important to have a US distributor, because the film is assured a North American release and will allow it to reach a wider audience,” asserted the Cannes-winning director (for “Kinatay” in 2009).

The distributor is eyeing a spring 2017 release for the acclaimed indie film.

In a report that came out in The Wrap, Marc Mauceri, vice president of First Run Features, described Mendoza “as an amazing filmmaker who has captured a powerful, edgy story and spotlighted a tough slice of life in the Philippines.”

Mauceri also commended “the incredible performances from the cast,” adding that First Run Features is “extremely honored to bring this [Filipino] film to American audiences.”

It was Mauceri who finalized the deal with Nicolas Brigaud-Robert of Films Distribution, the Paris-based international sales agent of “Ma’ Rosa.”

For the Oscar bid, Mendoza has teamed up with Los Angeles-based publicist Kean & Kolar Communications, which also represented such award-winning films as “Selma,” “Hugo,” “Pulp Fiction,” “Dances With Wolves” and “The Silence of the Lambs.”

Mendoza reported that “Ma’ Rosa” had its first screening for the Academy on Oct. 22. “It was shown alongside Pedro Almodovar’s ‘Julieta’ of Spain.”

Of the Oscar campaign, Mendoza said: “It’s quite a struggle. I am reaching out to different institutions (like the Film Development Council of the Philippines (FDCP)  and the Philippine Amusement and Gaming Corp.) to help us.”