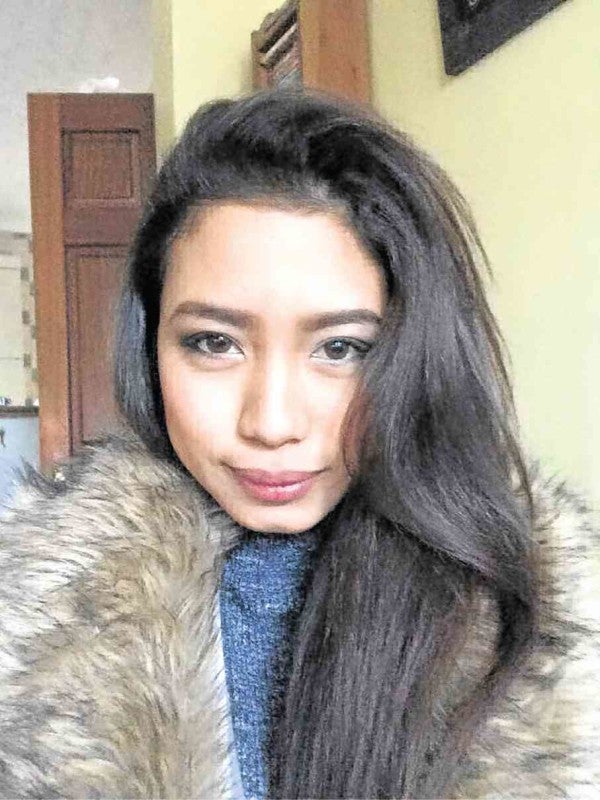 It is an uncommon feat for Killip, who made her feature film debut in Roy’s Cinemalaya best picture winner. Previous Apsa nominees from the Philippines included acting veterans such as Nora Aunor and Shamaine Buencamino.

According to the Apsa website, this year’s best actress race features three debut performances: Killip, Agrippina Steklova of the Russian Federation (for “Insight”) and Aslihan Gürbüz of Turkey (for “Ember”).

The neophytes are up against two seasoned performers: Natalia Pavlenkova of the Russian Federation (for “Zoology”) and Youn Yuh-jung of the Republic of Korea (for “The Bacchus Lady”). At 21, Killip is the youngest nominee.

“I can’t express how happy I am,” Killip, who is now based in London, told the Inquirer via Facebook Messenger. “I never thought I’d get nominated there. I only did what the film required … because I knew people could learn a lot from its story.”

She hopes her Australian visa will get approved, so she can attend the fest with her husband, Anthony Killip. 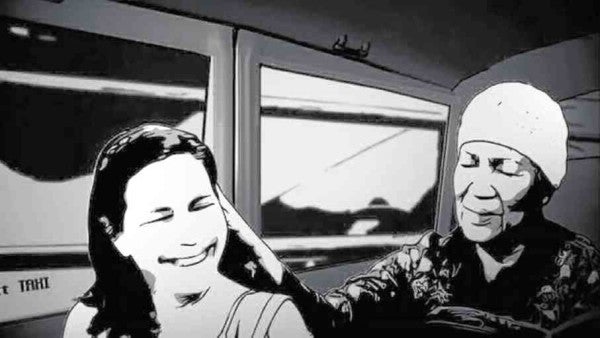 Coincidentally, she had just found out that she’s infanticipating. Needless to say, she and her hubby are overjoyed. “I am five weeks pregnant,” she quipped. “We waited for this news for eight months.  My only wish is for our baby to take after my husband!”

“I was surprised when I received the news,” Papa told the Inquirer. “I had to wake myself up to make sure I wasn’t dreaming. Animated films are rare in the country, and for our film to get noticed is such an honor. I am humbled by the experience.”

Papa related that this is the second time for the Philippines to compete in Apsa’s animation derby. In 2011, Luis C. Suarez’s “RPG Metanoia” also received an Apsa nod in the animated film slot.

According to its site, the Apsa, which was established in 2007, aims to promote “diversity across cultures” and celebrate filmmaking that embodies the region’s “culture, origin and [tradition of] cinematic excellence.”

The event also serves as “a platform for Asia-Pacific filmmakers and producers to promote their films” to a global audience.