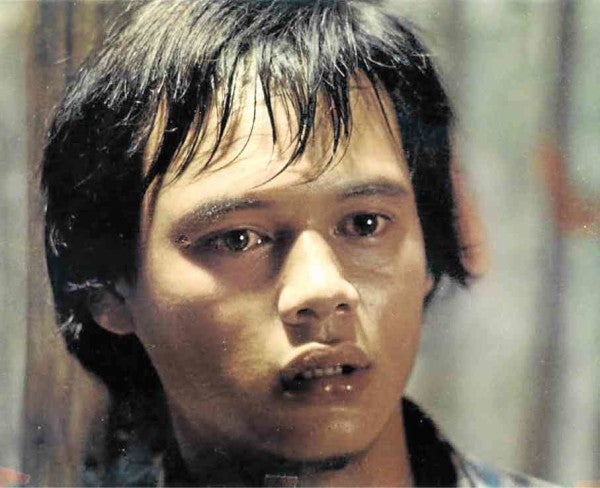 It is nothing short of groundbreaking.

Lino Brocka’s “Maynila sa mga Kuko ng Liwanag,” which was restored by the Film Foundation’s World Cinema Project, will be released by the prestigious Criterion Collection and Janus Films next year.

The good news was relayed to the Inquirer by filmmaker Mike de Leon, who’s the cinematographer and producer of the landmark social-realist drama released in 1975.

Jennifer Ahn, managing director of the Film Foundation, told De Leon that “Maynila” is “on the short list of titles for distribution in 2017.” Ahn explained that the film will be “available on DVD/Blu-ray in North America.”

The restoration of “Maynila” was championed by Oscar-winning filmmaker Martin Scorsese, the man behind the World Cinema Project (formerly World Cinema Foundation), and was supported by the Film Development Council of the Philippines (then under Chair Briccio Santos).

1st PH film in the collection

Supervised by De Leon, the restoration was done by the Italian firm L’Immagine Ritrovata, under Davide Pozzi.

The restored “Maynila” was premiered in the Classics section of the Cannes Film Festival in 2013—with lead star Hilda Koronel in attendance.

“The final schedule of the DVD/Blu-ray release has not yet been finalized,” De Leon told the Inquirer. “Also, the British Film Institute (BFI) has offered to release ‘Maynila’ in the United Kingdom. Paris-based Carlotta Films, which I believe is the Criterion of France, hopes to release it, too.”

De Leon was told that “Maynila” is the first Filipino film in the Criterion collection.

De Leon related that “Maynila” and another Brocka classic, “Insiang” (which also features Koronel as the titular heroine), will be released theatrically in Paris next month.

Meanwhile, the restoration of De Leon’s acclaimed film, “Batch ’81,” under the helm of the Asian Film Archive (AFA), in association with its producer Marichu Maceda, will proceed next month, as well.

L’Immagine Ritrovata was awarded the restoration of “Batch ’81,” which will be supervised by De Leon.

“I was hoping that Ritrovata would clinch the project,” De Leon pointed out. “I will not have a hard time because of my close working relationship with Davide.”

De Leon was pleasantly surprised to learn that AFA will undertake a “complete restoration” for “Batch ’81”—meaning, from film, it will be converted to digital, then back to film, “what they call print and neg-out.”

“World Cinema Foundation also did a complete restoration of ‘Maynila,’” he recalled. “In effect, ‘Batch ’81’ will have a completely new restored negative.”

As experts have noted in

the past, film is still the most stable format.

A complete restoration is important, De Leon explained, “because digital standards change over time, and the restoration back to film makes it really permanent—[that it can last] almost forever.”

Although over three decades have passed since its original release, “Batch ’81” remains relevant to this day—in the time of President Duterte.

Asked about the film’s relevance and resonance today,

The film, which tackles fraternity violence, was seen as a critique of the martial law regime by critics of that era.

De Leon volunteered that the AFA has also expressed interest in cosponsoring the restoration of his debut film, “Itim” (1976), which topbills Charo Santos, Mona Lisa, Mario Montenegro and Tommy Abuel.

“The elements of ‘Itim’ are stored in the BFI archive,” he said. “Itim” is currently “being wet scanned in 4K at the Ritrovata. Restoration will probably commence next year. In return, the AFA gets to keep the new restored film negatives and prints.”

With regard to his new film, De Leon told the Inquirer that he is pushing back work on

the World War II family drama and will focus on a new concept, instead.

“It’s a political thriller,” he said. “It will be shot in Baguio—hopefully around the first quarter of the year.”

He will produce the film himself, reviving Cinema Artists Philippines, which also produced “Maynila,” “Itim” and “Bayaning Third World” (2000).

“‘Citizen Jake’ refers to the world of citizen journalists, social media and the political situation—both past and present, fact and fiction. It’s a hybrid film of sorts,” he explained.

“It’s an exciting project for me,” he exclaimed. “If it proves controversial… What the heck! This might be my last, anyway, so I’m giving it my all.” 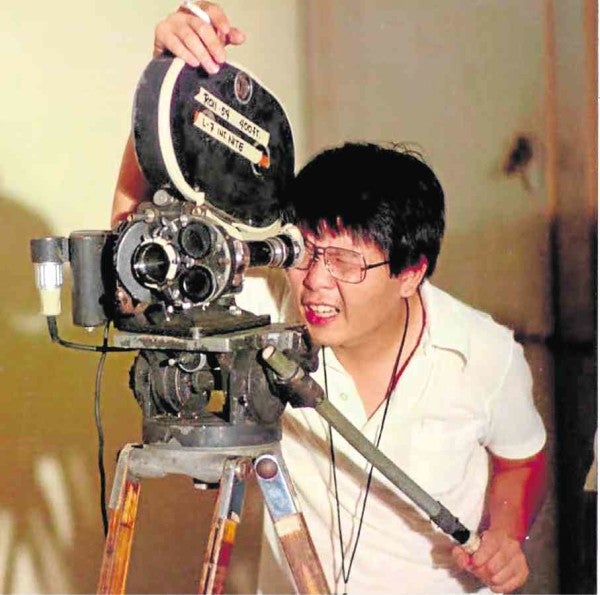