Nurse from Jolo among QCinema winners 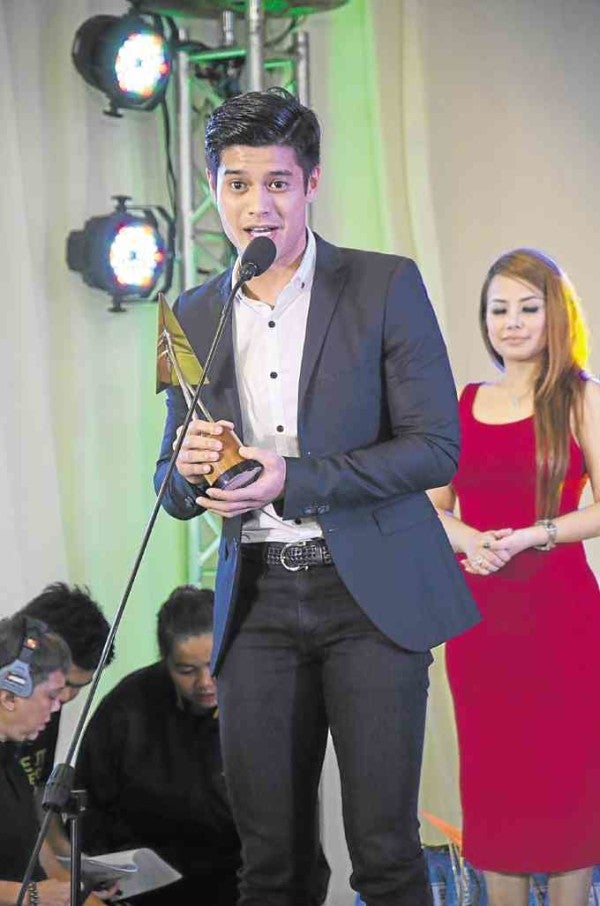 An actor should be willing to take risks for his career and the love of the craft.

This was what JC de Vera said he realized while doing HF Yambao’s “Best. Partee. Ever.,” his first indie movie, which also gave him is first acting award.

“It’s also my first gay role,” said JC shortly after he received his best actor trophy during the awards show of the 2016 QCinema International Film Festival, where his movie is one of the entries in the Circle Competition category.

“All the hardships I’ve experienced while doing the movie has finally paid off—the time I spent inside the city jail in Pampanga, my 30-second kiss (with another man), and all those sensitive scenes that I did for the first time,” JC recalled.

He said he would now be open to doing roles that “are challenging, but not necessarily daring. When I accepted this, I didn’t ask my director what would be required of me. I told him to just surprise me—and he did!”

“It’s hard to explain the feeling. I’m on cloud nine. I grew up in Jolo, and I also know of other Muslims who have the same experience as Satra (her character in the movie). There are other parts in the story that are similar to my experiences,” she told the Inquirer. The film is about a widow caught in an escalating blood feud stretching back generations.

Laila added that she met Sheron in Zamboanga two years ago when they both worked for a nongovernment organization. “Her beauty is very appealing,” Sheron said when asked why he picked Laila for the role. “I also know a bit about her background. For me, one of the best experiences is to work with nonactors.” The best supporting actor honor was given to a first-timer, too, Taha Daranda.

“Women of the Weeping River” also bagged the best film trophy and a cash prize of P300,000. Sheron said the victory would help “open new platforms for other stories in Mindanao. This is a good thing, because these tales are not known to many.”

Sheron said he has begun working on a new one, “about hired killers in Zamboanga. It’s going to be my last story on the region, because the next one [is set in] Manila.” His full-length feature, “Halaw” (2010), and documentary, “The Crescent Rising” (2015), also feature the struggles of the people of Southern Philippines.

Other winners of the 2016 QCinema IFF, which concludes its run today:

Special Citation: Anocha Suwichakornpong’s “By The Time It Gets Dark” (Thailand)