Will you do an Agot? | Inquirer Entertainment

Will you do an Agot? 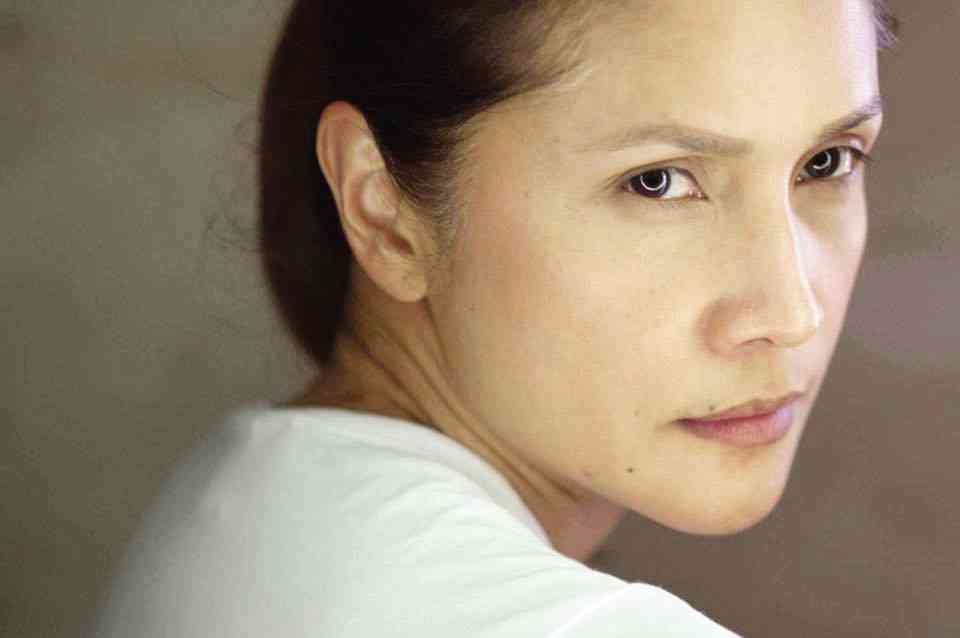 We asked several celebrities if they had the guts to do what Agot Isidro did on Facebook.

To backtrack a bit. The singer-actress became a trending topic recently after criticizing President Duterte in a blistering post that described the politician as a “psychopath” for quarreling with the United States and the United Nations.

As expected, a deluge of hateful posts flooded social media.

Agot’s sister Olive Isidro told the Inquirer that Agot was coping well in spite of the intrigues. “We talked about the issue and she just laughed off the bashers,” Olive said.

In cyberspace, some of Agot’s colleagues showed their support by posting the meme #SupportAgot as their profile pic.

On the other side of the divide, haters are having a field day, spreading fake news, the most hilarious claims Agot is dating mobsters. Agot plays the wife of a drug lord in the primetime series “FPJ’s Ang Probinsyano.”

No matter which side of the debate you’re on, one thing is certain: Lines have been drawn and the entertainment industry, like Philippine society as a whole, is polarized.

So, who will do an Agot? 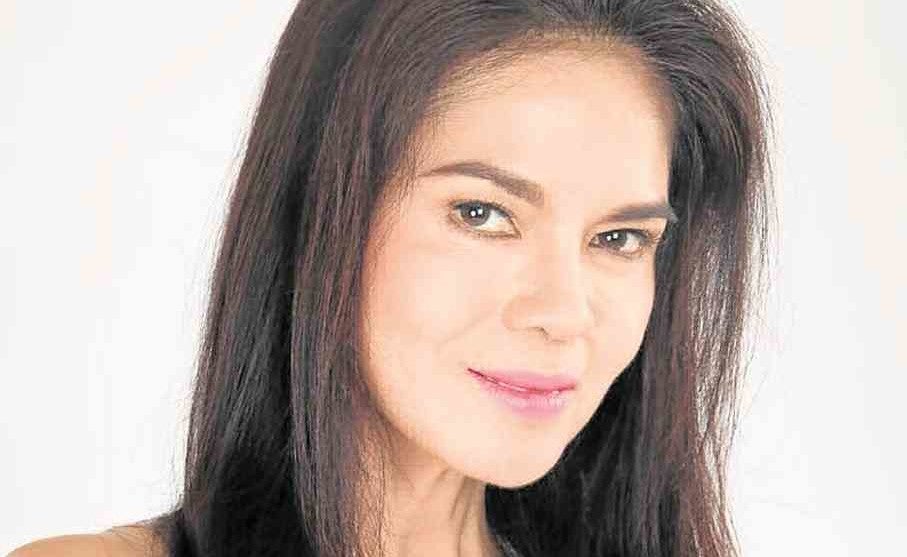 No, because I am Isabel. There is freedom of speech in the country and Agot is entitled to that (although we know that she is a yellow supporter). Regarding her FB post, aren’t we all crazy one way or another? Acceptance of one’s character, personality and convictions is the key to peace. I want to tell Agot that she has to choose her battles! I believe in our President and I am very happy with the way he is running the country, uniting Filipinos whether you’re with NDFP, NPA or MILF. I support the war on drugs, which benefited the past administration. He is the man the Filipinos deserve at this point in time. 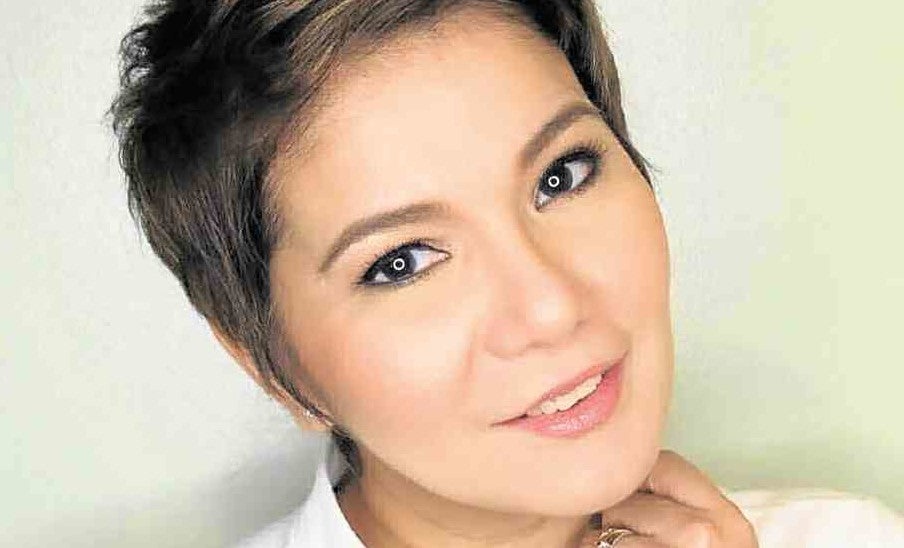 I can’t do an Agot! (Laughs) I’m afraid! But I respect the fact that she voiced out her opinion regarding the way President Duterte is handling the affairs of our country. I admire her so much. She is very brave. However, let me share my thoughts about Facebook. It used to be a happy place for me, where you can reconnect with family and friends. But now I’m sad because there’s too much hate there. I was worried and scared about their reaction to Agot’s post.

Agot is a friend and I respect her opinion. This is a free country and government officials can benefit from honest feedback from citizens, especially because it is very hard to be objective about oneself. However, accusing someone of a mental disorder is rather insulting and not helpful.

There is still freedom of speech in our present government, so Agot has the right to say what she wants to say. But I myself won’t do an Agot because I don’t want to feed the trolls.

It should be a free world. Agot has the right to say her piece just as anybody should have a right to say his or hers. We have been so polarized in this country that it becomes an act
of bravery just to say what’s on one’s mind. The attacks on either side have been very vicious. I admire Agot for standing up for what she believes in. She does not deserve the dirt that’s being thrown at her. 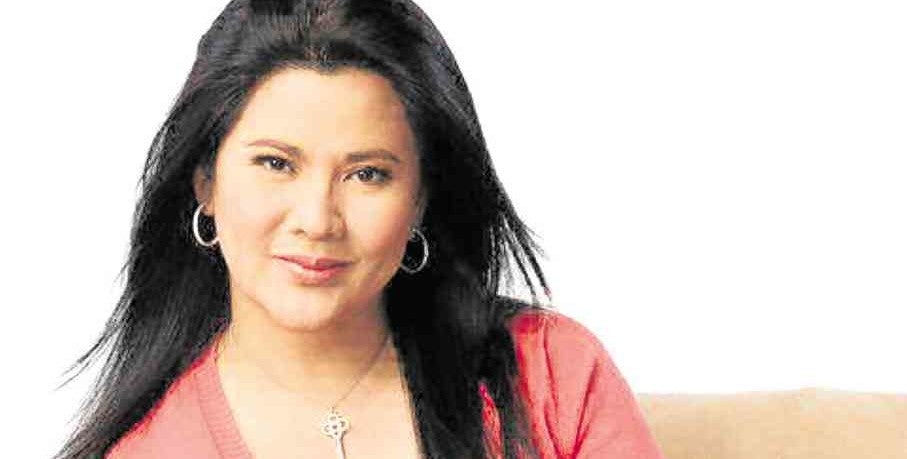 Well, on my daily radio talk show with Arnold Clavio on dzBB, we do speak our minds (and sing our hearts out) about national issues, these days centered for the most part on the President’s unorthodox, controversial, oftentimes appalling, language and actuation. We get our fair share of bashers, but since we do political satire, the raucous humor takes much of the sting off.

This will inarguably define Agot Isidro as one gutsy lady. It’s one thing to rant against the President among friends, and another to post it on social media, and open oneself to the backlash of the 16 million who voted for him! And to not back down despite the orchestrated rage that followed! Ang tapang! (How courageous!)

I think Agot is fearless for posting such a message on FB, even though she knows that she’ll never hear the end of it from the President’s avid followers. I do share the sentiments, but I don’t see myself ever indulging in useless rants, useless, because the end result is negative more than positive. 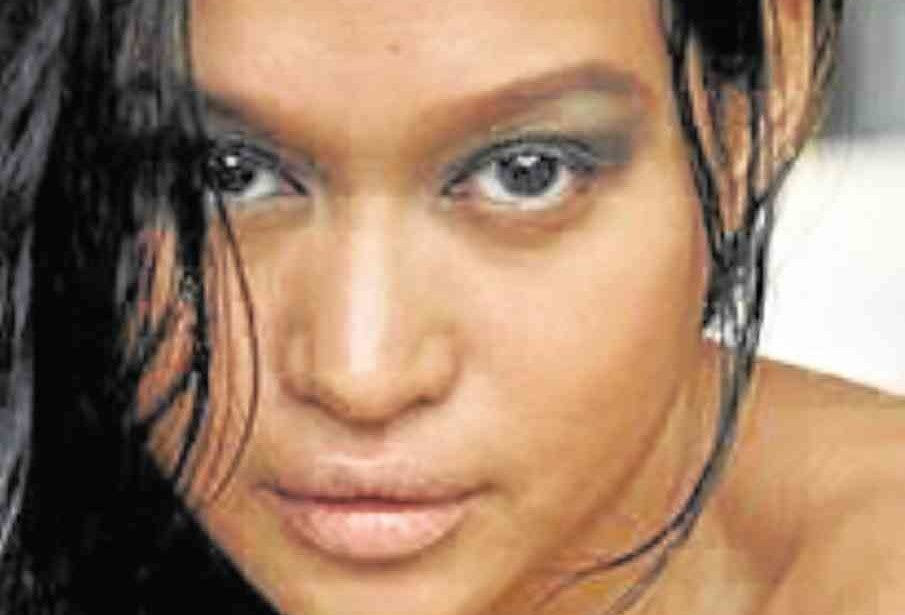 Everyone is entitled to his or her opinion. In any case, anyone who sits as President is often criticized by the people. I can see the pros and cons of the current government, but then again, all our presidents have positive and negative traits.

Ms. Agot was really brave for expressing her thoughts on the President. I respect her and her opinion. Personally, however, there are things that I appreciate about the present administration and there are things that happened in the past that I am still trying to understand. Nevertheless, people should not bash each other just because of their conflicting political beliefs. Let’s behave like mature, diplomatic adults.

Agot has all the right to express her beliefs. Freedom of expression is stipulated in the Constitution. If anyone does not agree with her, it is also his or her right to say so. If somebody is offended or hurt by her pronouncements, then the court is there to decide on the matter. That is the essence of democracy!

Yes, I will do an Agot because, like her, I have a brain that functions, a mouth that can talk and fingers that can type. I will always speak my mind.

I am not in a position to comment on that issue. I base my decisions on my status and position in life. I am not sure where my comments might lead me. So I might as well stay positive when it comes to this administration.

I heard on the radio that President Duterte recognizes Agot’s constitutional right. So I hope everyone is OK na with that. I am happy that free speech is alive in the country.

My Tita Agot is a very strong and intelligent woman. I support her 100 percent. Her opinion matters to me, and she is not a liar. Pak ganern!

I would probably not post something like that. I’m not saying that it is right or wrong, but social media isn’t a good place for an intellectual conversation that contains very strong accusations against someone. I would have selected the right words or the proper venue. Agot’s point could have been delivered in a different way, though.

I admire Agot for her courage, for speaking her mind, especially since many Filipinos are either Duterte fanatics who think Digong can do no wrong or ass kissers and cowards (politicians and others in government).