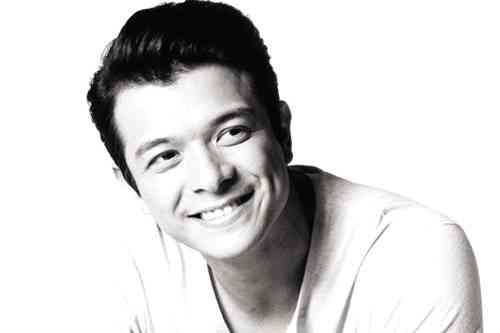 Did Glib Personality make good use of supposed “intimate” ties with Influential Dignitary?

After a string of awful decisions, GP’s Beleaguered Kin got in trouble with authorities.

Rumor has it that GP pulled strings and got BK off the hook. Did GP turn to ID for help?

Interestingly, BK is well-connected, as well. BK’s Rich Supporter allegedly came to the rescue, too.

Having benefactors runs in the family?

It pays to have friends in high places.

All it took was one phone call from Powerful Figure to turn the tide for High-profile Project.

According to a mole, HP was on the verge of being trounced by another equally Prestigious Enterprise. PF contacted certain Industry Insiders, who made sure HP would be amply protected against the supporters of PE.

Whatever happened to PE’s backers? Well, they were no match for PF.

They should really give GM a break.

GM needs all the positive vibes in the world. After all, GM’s latest trial is no laughing matter.

A ceasefire is in order. 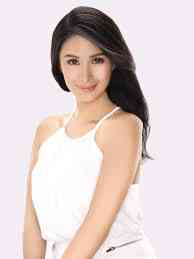 This one’s for Ripley.

Intrigue-mongers dismiss Controversial Celebrity as just another junkie who will soon join the ranks of Sabrina M, Krista Miller and Mark Anthony Fernandez.

Who knew CC was a staunch anti-drug advocate? It’s just that some people can be so mean and judgmental.

As Miss Melanism the Great would say: “Don’t judge my brother; he is not a book.”

For most insiders, it doesn’t come as a surprise that Cute Hunk is no longer that visible in the biz.

Colleagues are hesitant to work with CH, who is reportedly difficult and demanding on the set.

Precisely because of the bad reviews from coworkers, producers steer clear of CH, who is now limited to measly cameos and guest roles.

CH is no longer tapped to headline projects.

CH is too much trouble, bosses complain.

Cesar Montano on celebrities who are involved in drugs: “Sumuko na kayo agad!” (Like Krista should’ve?)