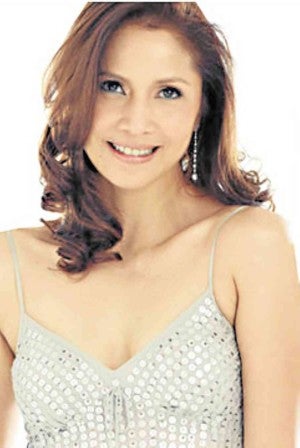 When I saw Agot Isidro at the birthday dinner of Melissa de Leon last week, she was in high spirits. It didn’t seem like she was on the verge of going ballistic. So, I got a bit shocked when I read her anti-Duterte post.

Had I known she was angst-ridden, I would have volunteered to be her sounding board. Not too many celebs are as brave as Agot. They’d rather shut up than stand up.

Upon posting her sentiments, Agot very well knew the consequences she had to face for her rant on Facebook. “Lagot ka, Agot” seems to be the battlecry of Duterte fanatics now.

Maybe Agot has reached her saturation point, so she had to get it out of her system. Or perhaps she felt that she had to be the voice of the silent minority—or majority?

Be that as it may, the actress was just being true to herself. We’re all entitled to our own opinion. If we don’t see eye to eye, the least we could do is respect each other’s point of view.

Agot-bashing has gone overboard. One pro-Duterte FB page went to the extent of saying that before Agot criticizes the President, she should give birth first. They even said that the reason Agot’s husband left her was because she was barren.

That is foul! But that’s what fanaticism can do. If the Duterte brand of change is for real, we Pinoys must first learn to coexist. Or that vaunted change will be nonexistent. 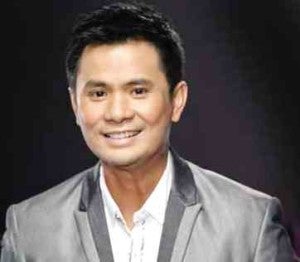 An Ogie Alcasid concert always merits an encore. Watching Ogie perform live is an experience you’d want to recapture over and over again.

My chat with Ogie:

What’s your fondest childhood memory? I had a happy childhood. My best memories were always the ones that I spent with my mom and dad. My dad went overseas a lot, and I was blessed to have gone with him and mom during those business trips.

In what ways do you see yourself in your children? My children are quite talkative. I can be the same when I’m in the mood. They are good kids, really. I’d like to think I was the same to my parents. Also, they all love music.

What else do you and Regine dream of? Our hopes and aspirations are now more for the children. [Ex-wife] Michelle [van Eimeren] and her husband, Mark [Morrow], are also part of our family, and we see that they share the same ideals as we have for them.

What amazes you most about Regine as a wife and mother? I can never be as attentive as she is with Nate—she’s a wonderful mother. As a wife, she’s very supportive. I cannot make a decision about anything without consulting her first. I cherish our marriage. You might have a glimpse of it on Instagram.

If your life had a soundtrack, what songs would be in it? At this point in my life, my relationship with our Creator is the most important of all. So, the songs include “Holy Spirit Reign,” “We Will Not Be Shaken,” “Lord, You are Good,” “The Lord Is My Savior” and “Lord, You’re Mighty.”