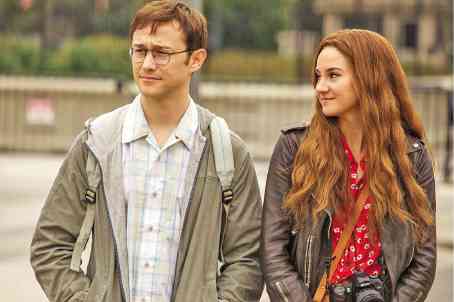 What does a government do with 97 billion pieces of surreptitiously amassed information from computer networks around the world? Oliver Stone’s docudrama examines the motivation that drove disenchanted whistle-blower Edward Snowden (Joseph Gordon-Levitt) to expose the United States government’s extensive internet and phone surveillance of foreign governments, terrorist groups and ordinary Americans.

The film retraces Snowden’s career, from his early years in the military to his stints with the National Security Agency (NSA) and the Central Intelligence Agency (CIA).

To tell his compelling tale, Stone delivers a by-the-numbers approach that often feels formulaic. The  film is nevertheless an important and deeply provocative political drama that astutely scrutinizes the US government’s classified data gathering, and the ethical issues surrounding it.

The question the cautionary film raises couldn’t be more pertinent: Are we safe in a society where national security concerns supersede our right to privacy?