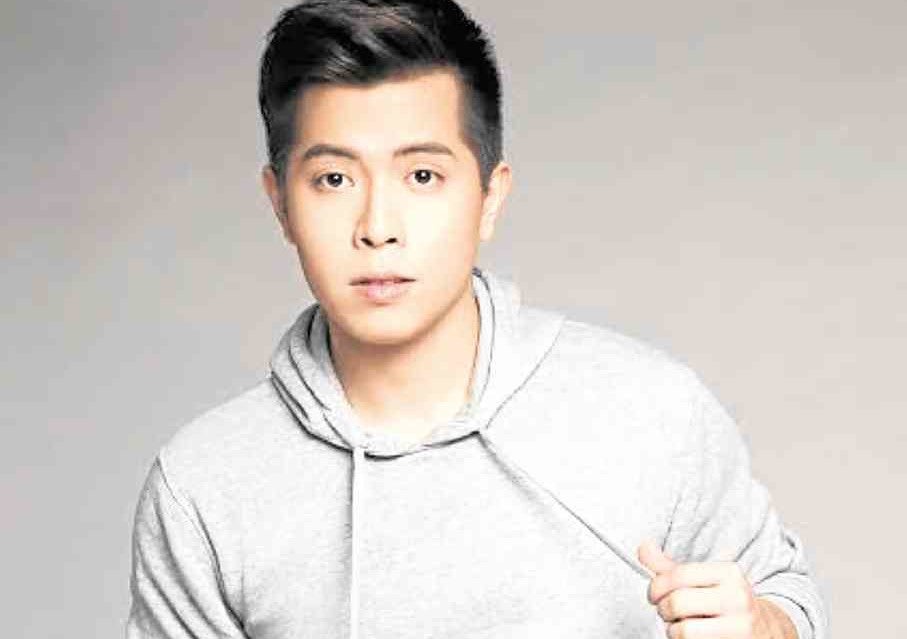 The early 2000s was a popular time for local R&B, with acts like Jay-R, Kyla and South Border leading the charge and sustaining the momentum of the genre up until the mid-2000s. Thereafter, things began to shift, as pogi pop-rock began to take over the mainstream scene.

But, music, like fashion, simply moves in cycles. And as of late, R&B music has been steadily making its presence felt again—this time, with a different set of faces.

Jason Dy, the winner of the second season of “The Voice of the Philippines,” is one of those artists. Armed with a sweet, nimble falsetto and an uncanny sense of flipping and bending notes, the 26-year-old singer from Butuan hopes to bring R&B back to the level of ubiquity it enjoyed not too long ago.

“I want to continue the legacy of Filipino R&B, in my own way,” he told the Inquirer recently. “There are new and talented R&B musicians nowadays, like my contemporaries Daryl Ong, KZ Tandingan and Michael Pangilinan. We just need enough opportunities.”

In the United States, where R&B also languished around the same time it did in the Philippines, the musical style has been undergoing a resurgence, Jason observed. “There’s Frank Ocean, The Weeknd, Maxwell; there are a lot of great artists now,” pointed out the singer, who studied music at the University of Santo Tomas.

Jason, who’s naturally drawn to the “spirit and soul” of R&B, grew up listening to Stevie Wonder, Usher and other African-American musicians who ultimately shaped the way he sings.

Three years ago, Jason worked as a professional haranista, serenading couples and newlyweds with Bruno Mars songs and saccharine ballads, for extra income. Then, “The Voice PH” happened—and his life has been a whirlwind since.

From merely listening to Jay-R and Kyla’s albums, Jason now gets to perform with them. And from singing for strangers during Valentine’s Day, Jason now gets to do his own shows, like “One Voice,” which he topbilled with Klarisse de Guzman and JK Labajo, on Oct. 1 at the Music Museum.

“There was a time in my career when I almost gave up. I thought I would just focus on school. But winning the show turned things around…This is what I really wanted to do, and I’m thankful,” said Jason, who interpreted Soc Villanueva’s “Lahat,” which won second prize in this year’s PhilPop songwriting tilt.

If there’s one thing that Jason has learned from his recent successes, it’s that things won’t always go your way. “I was so hungry to make it, and when it didn’t happen, I would get depressed,” Jason related. “But you also have to learn to let go—which, for me, is different from giving up.”

“It’s about doing your best and putting in the hard work—then, it’s up to the universe,” he added.