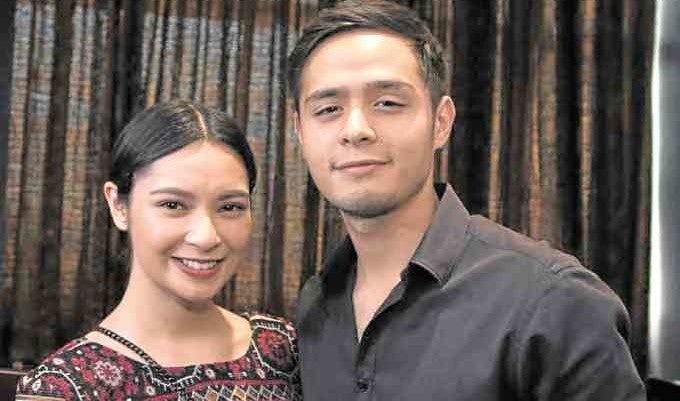 “Our contract is producer-friendly,” said festival director Ed Lejano of what makes the QCinema International Film Festival unique from other indie fests in the country.

Under the Quezon City Film Development Commission, QCinema has been providing a grant of P1 million to help filmmakers produce their films since 2012. It is also the only festival that provides a P100,000 grant to short films.

“They own the full rights to their films. This is why a lot of producers want to collaborate with us. Our contract with them is very simple compared to other festivals,” Lejano told the Inquirer at a media gathering in Gateway Mall last week.

QCinema will run from Oct. 13 to 22 at four venues in Quezon City, namely Ayala Trinoma, Gateway Cinemas, Robinsons Galleria and UP Town Center.

The festival has added a new program called Asian Next Wave, which showcases films from young directors or those with less than two films. “This is to open our doors to foreign films from our Asian neighbors. There is an entry from the Philippines, too,” reported Lejano, referring to Anton Juan’s “Woven Wings of Our Children.”

“I’m most excited about the dark and controversial movies that we will be showcasing this year,” said Lejano.

In keeping with the festival’s tradition of showcasing a film trilogy every year, QCinema will feature a special section called “Tribute to Kieslowski,” to commemorate the 20th death anniversary of the celebrated Polish director Krzysztof Kieslowski. Part of this section are “Blue” (1993), “White” (1994) and “Red” (1994), which tackle the European reunification.

Lejano made special mention of the film forum series, which is free and open to the public, at the QCX minitheater on Oct. 17, 19 and 21, and will be attended by film stalwarts and practitioners who will discuss the industry’s most pressing issues.