When it pours, Meg Imperial soars 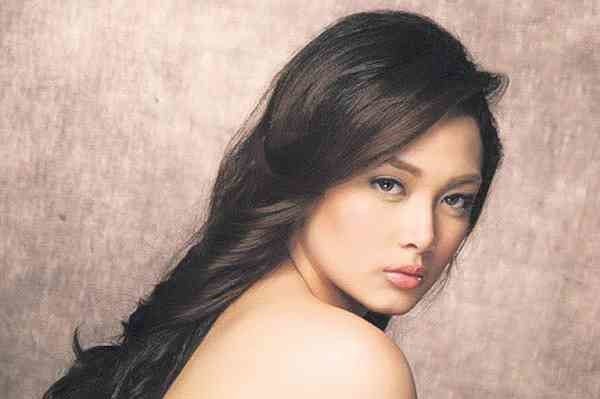 IMPERIAL. Having the best year of her career.

Show biz denizens who believe that luck and prosperity are “catching” should get within rubbing distance of Meg Imperial, who appears to be having the best year of her career thus far.

Earlier this year, Meg was cast in the hit show, “Ang Probinsyano,” playing a conflicted young woman who lived a double life.

Even better, stars like Coco Martin and Cesar Montano figured in the key scenes she played, so Meg found herself in stellar thespic company, so viewers couldn’t help but notice that she was definitely coming up in the TV world.

Six other show biz stars or starlets vied for the top plum, but Meg vanquished them all by playing all of the day’s games as competitively as she could.

Some of the other players joked and mugged a lot, but Meg was fully focused on the challenges at hand—and her determination and concentration paid off richly for her.

We’ve liked Meg’s performances ever since we saw her act in the “Moon of Desire” drama series a couple of years ago, so we’ve been wondering when her follow-up stellar break would come.

Well, it’s happened now—in a strong one-two punch that has gotten people’s avid attention. Not only has Meg won a huge amount of money for an hour’s “work,” but her career has been given the big follow-up boost that it’s been needing—to decisively push it into stellar territory!