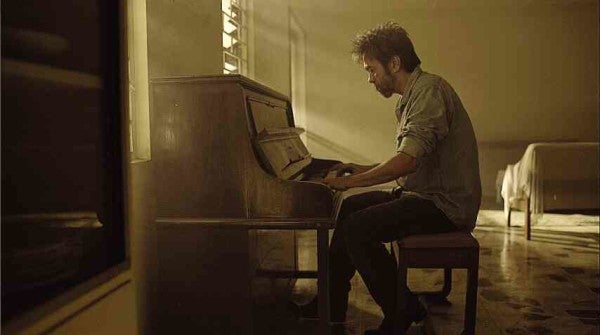 Two films that were produced by Balbuena are included in the section, A Window on Asian Cinema: Lav Diaz’s “Hele sa Hiwagang Hapis” and Bradley Liew’s “Singing in Graveyards.”

The three other Filipino films to be shown in A Window on Asian Cinema are: Brillante Ma. Mendoza’s “Ma’ Rosa,” Ato Bautista’s “Expressway” and Anton Juan’s “Woven Wings of Our Children.”

Two Filipinos are competing in the documentary section: Baby Ruth Villarama with “Sunday Beauty Queen” and Sheron Dayoc with “The Crescent Rising.”

The two Filipino shorts films in Busan are: Raymund Gutierrez’s “Imago” in exhibition and Phil Giordano’s “Supot” in competition.