Viral sensations duke it out in Tom Rodriguez’s talent show 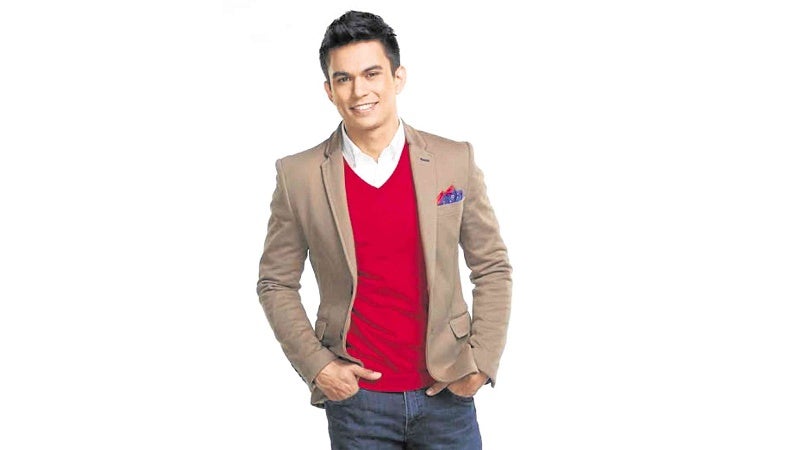 Looks can be deceiving—and Tom Rodriguez is only too happy to validate this. Born to an American serviceman and Filipino mother in Subic 28 years ago, the Fil-Am heartthrob may look dishy, but he says he’d rather be geeky than gorgeous. So, he’s happier when he’s drawing or taking online courses than partying or painting the town red.

Tom was born in Subic, grew up in Catbalogan, Samar, and migrated to the United States when he was 12. But, he wasn’t the life of the party people thought he was—he was shy and reserved, which explained why he took up Digital Animation when his family moved from Arizona to San Francisco.

But his life took an exciting turn when he was chosen to take part in “Pinoy Big Brother” in 2009, joined the cast of the long-running daytime soap “Be Careful with My Heart,” and, in 2013, decided to take a gender-bending risk with GMA 7’s “My Husband’s Lover”—and the rest is history.

Last weekend, Tom, who flew to Davao City, along with the cast members of GMA 7’s “Encantadia,” “Juan Happy Love Story,” “Sinungaling Mong Puso” and “Someone to Watch Over Me,” to take part in GMA 7’s Kadayawan fest-related activities, told the Inquirer that he’s got another crowd-pleasing ace up his sleeve by way of “#Like”—the talent search he’s cohosting with young YouTube sensation Balang for the Kapuso network.

The talent competition, which begins its weekly telecast on Sept. 3, Saturday (after “Eat Bulaga” and before “Karelasyon”), will have viral sensations competing against each other. But, Tom sees the show as another opportunity to stretch his performing wings—and let his hair down.

“I’m enthusiastic about the show because it pushes me out of my comfort zone, tests my limits, and lets people see me in a different light,” Tom enthused. “That’s what I like about my job—it allows me to evolve constantly and learn new things about myself.

“When I began my career in show biz at age 22 about six years ago, I never thought I could act, sing, dance, host or do theater—but here I am doing all these things and having the time of my life. It’s never too late to learn new things.”

Why do people go gaga over viral videos? “They’re a form of escapism,” Tom noted. “We’re drawn to them because they’re slices of life that can be viewed in different ways.

“Some of them are informative, even empowering—and they’re endearing because we can relate to them. More importantly, they never fail to put a smile on people’s faces!”