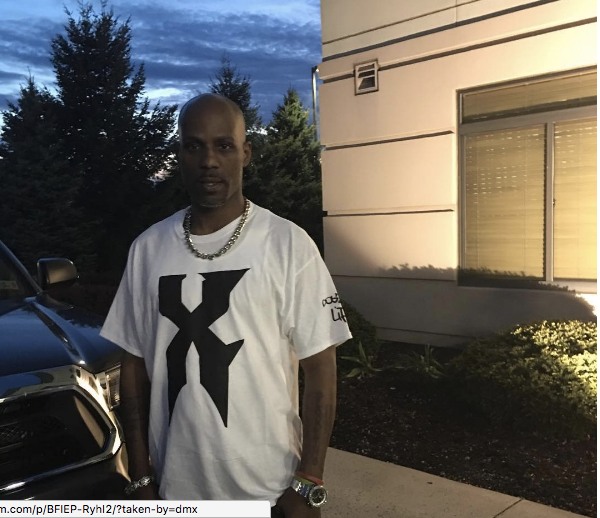 Hip-hop artist DMX has become a father for the 15th time, after his girlfriend Desiree Windstorm gave birth to a healthy boy, a TMZ report said.

News of their baby’s arrival emerged late on Monday (Tuesday in Manila), with the rapper claiming he was overjoyed by his son’s birth, and describing the new member of his household as a “blessing.”

DMX, Earl Simmons in real life, missed the birth as he was performing in Arizona, but reportedly rushed to be with his girlfriend and new baby in New York the moment he heard the news.

The baby weighed 6 lbs and 10 oz and the couple decided to name him Exodus, after their favorite Bible verse.

DMX is currently undergoing a divorce from his estranged wife of 11 years, Tashera Simmons, who accused the rapper of repeatedly cheating on her over the years.

The 45-year-old urban artist also filed for bankruptcy in 2013 over child support obligations, but his application was dismissed by a New York judge.  Khristian Ibarrola