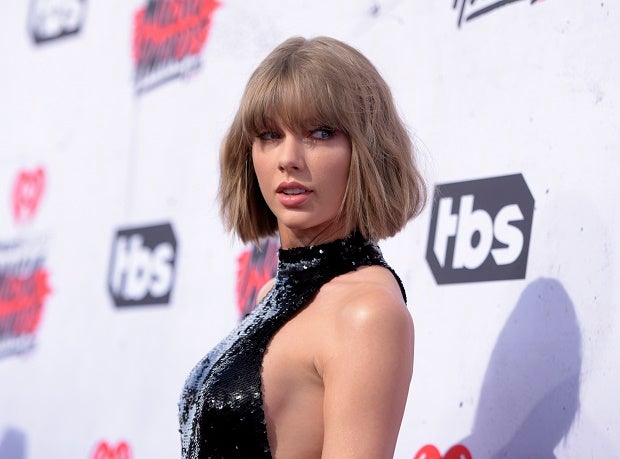 In this April 3, 2016 file photo, Taylor Swift arrives at the iHeartRadio Music Awards at The Forum in Inglewood, Calif. Swift is donating $1 million to Louisiana after torrential rains caused massive flooding in the state and killed at least 11 people. Swift told The Associated Press on Tuesday, Aug. 16, 2016, that the community in Louisiana “made us feel completely at home” when she and her touring crew kicked off the U.S. dates of her “1989 World Tour” in the state last year. AP FILE PHOTO

Swift told The Associated Press on Tuesday that Louisiana residents graciously welcomed her when she kicked off the US dates of her “1989 World Tour” in the state last year.

“We began The 1989 World Tour in Louisiana, and the wonderful fans there made us feel completely at home. The fact that so many people in Louisiana have been forced out of their own homes this week is heartbreaking,” the 26-year-old said in a statement.

The flooding is some of the worst in Louisiana history, damaging at least 40,000 homes. More than 60,000 people have registered for disaster aid from the Federal Emergency Management Agency after widespread flooding hit the state, according to Louisiana Gov. John Bel Edwards’ office.

“I encourage those who can to help out and send your love and prayers their way during this devastating time,” Swift said.

Over 30,000 people have been rescued since Friday, with more being brought to safety by the hour.