MARTYR wives who suffer in silence ought to take the cue from Sunshine Dizon. How brave of her to go on an all-out legal battle against her husband and his alleged mistress.

But wouldn’t it be better if instead of getting mad, she should get even? And the best way to do so would be to let the alleged mistress have him. Sooner or later, he might cheat on her, too.

Fooling around is a hard habit to break. Philandering husbands can’t negate their true nature.

Cesar Montano plans to do a comedy action film with Alvin Anson, John Estrada and Derek Ramsay. Buboy (Cesar’s nickname) told me that he wanted it to be something like the Hollywood movie, “Hangover.”  If it pushes through, a cute title would be “PokeMen.”

Joyce Bernal is excited and at the same time feels pressured about directing Vice Ganda and Coco Martin for the first time.

Most of the box-office hits of Vice were directed by the late Wenn Deramas. So Direk Joyce has  to pick up from where Wenn left off.

According to her, the movie’s peg is the TV series, “Modern Family”—but with a twist. I have a feeling that Vice and Joyce will eventually discover that they are kindred spirits, after all. 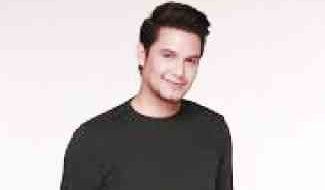 Paolo Ballesteros’ fab makeup transformations are making headlines all around the globe. Pao’s various looks will be showcased in his coming movie, “Die Beautiful.”

Why and how he will transform from one look to another will keep you glued to the film. Ah! Maquillage Magic. (Maquillage is makeup in French.) 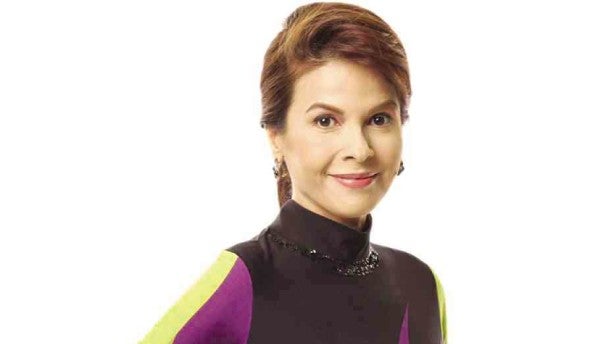 Rita Avila is ecstatic that her children’s book, “The Invisible Wings,” is now a play, “Ang Hindi Nakikitang Pakpak.”

“Harlene Bautista and Peter Serrano liked my mission to inspire children to do good every day for the love of God,” says Rita. “They agree that kids these days need some pushing to learn basic values. So, they decided to turn my story into a musical play. We believe God wanted this to happen for He also wants more Earth angels.”