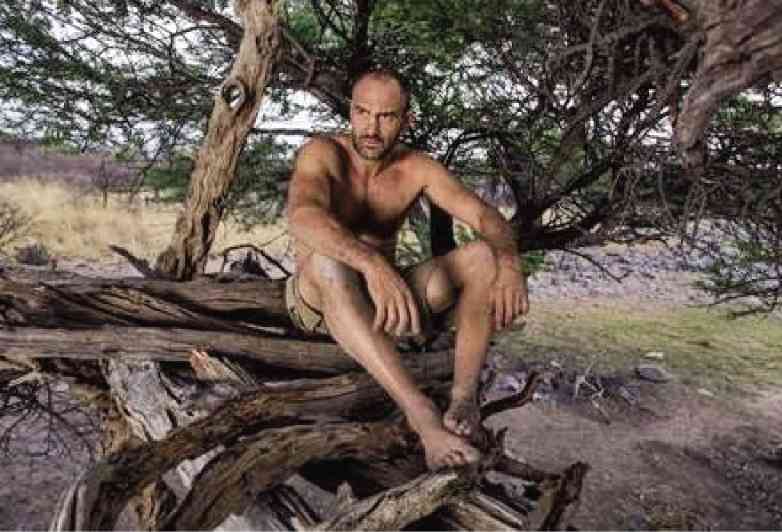 Coron, Palawan will be the next survival test for adventurer Ed Stafford as he is again set to try and survive nature’s harshest conditions in season 2 of the Discovery Channel television series “Marooned.”

The series, with a successful first season dubbed “Naked and Marooned,” is filmed by Stafford himself as he attempts to thrive and survive in isolated and potentially deadly places with only his camera, an emergency phone and a medical kit.

Stafford is the Guinness World Record holder for being the first man to walk the length of the Amazon River, also documented in the Discovery Channel series “Walking the Amazon,” which showed his 860-day feat, the longest jungle exhibition ever attempted.  Audience also watched him survive 60 days alone on an island in “Naked and Marooned.”

Along with Coron, this season of the documentary will feature his survival escapades in the foothills of Argentine Pantagonia and in a snow-covered mountain in Norway.

“This new season captures Ed doing what he does best—pushing his survival skills to the limits in his true inimitable style. Despite crossing the Amazon and spending 60 days alone on a deserted island, Ed still manages to prove that he can survive and even thrive in even more inhospitable terrains than ever before,” said Helen Hawken, Vice President Production & Development at Discovery Networks International.

The episode featuring Coron, which is also the premiere for the second season, will air on August 30, 8:10 p.m. on the Discovery Chanel. Ma. Czarina A. Fernandez, INQUIRER.net trainee/RAM/rga