2 teams from PH to compete in ‘The Amazing Race Asia’ 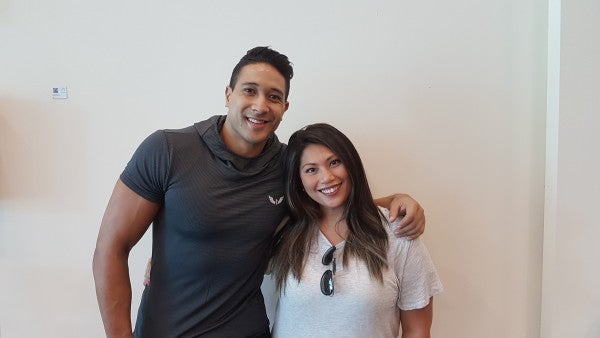 Representing the Philippines two teams composed of married couple Eric and Rona Tai and beauty queens Maggie Wilson and Parul Shah. They will be joining nine other fearless teams to form the ‘magic 11,’ which were announced Thursday by AXN.

The 11 teams come from seven countries across Asia, with the participants coming from different and diverse personalities, backgrounds and relationships.

The lineup is composed of travel hosts Rach and Vicky and childhood friends Louisa and Treasuri from Indonesia; beauty queens Yvonne and Chloe and brothers Alex and Will from Malaysia; radio DJs JK and Mike and siblings Rei and Kenji from Singapore; couple Tom and Anita from Thailand; partners Lisa and Nicole from Vietnam and the 2 Filipino teams.

“We were overwhelmed by the response to our casting call for ‘The Amazing Race Asia’,” Mr. Ang Hui Keng, Senior Vice President and General Manager, Sony Pictures Television Networks, Asia, said at the official announcement on Thursday.

“This season’s audition videos were creative, witty, clever and very surprising, so it was a tough selection process. We’re thrilled with the 11 teams – they embody AXN’s brand personality, which is passionate, determined, unexpected and high-octane. This is not just a show – it’s an adrenaline-fueled adventure for everyone involved, including our viewers,” he added. 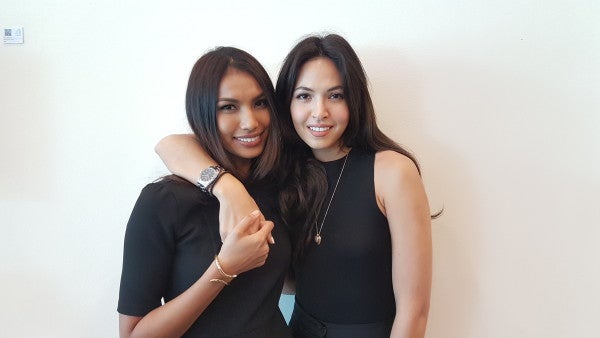 “This season is going to be a huge adrenaline rush and a race like no other. The racers and AXN viewers can expect more thrills, more drama and more twists than ever before. The teams will be transformed during the race, for better or worse – but one thing is for sure, it will be the ultimate adventure of a lifetime!” Wu said.

Indonesian film actress Tara Basro will be co-hosting with Wu, marking the first appearance of a co-host in the series.

“I’m excited to join Allan and the racers in The Amazing Race Asia. I have always loved the series, and now I get to be up close and right in the heart of the action. It’s also a wonderful opportunity to introduce the teams to some of my favorite destinations in Indonesia,” said Basro.

Production for the “Amazing Race Asia Season 5” is will start next week under international production company Profiles Television. The show will premiere in October. Czarina Fernandez, INQUIRER.net trainee/TVJ