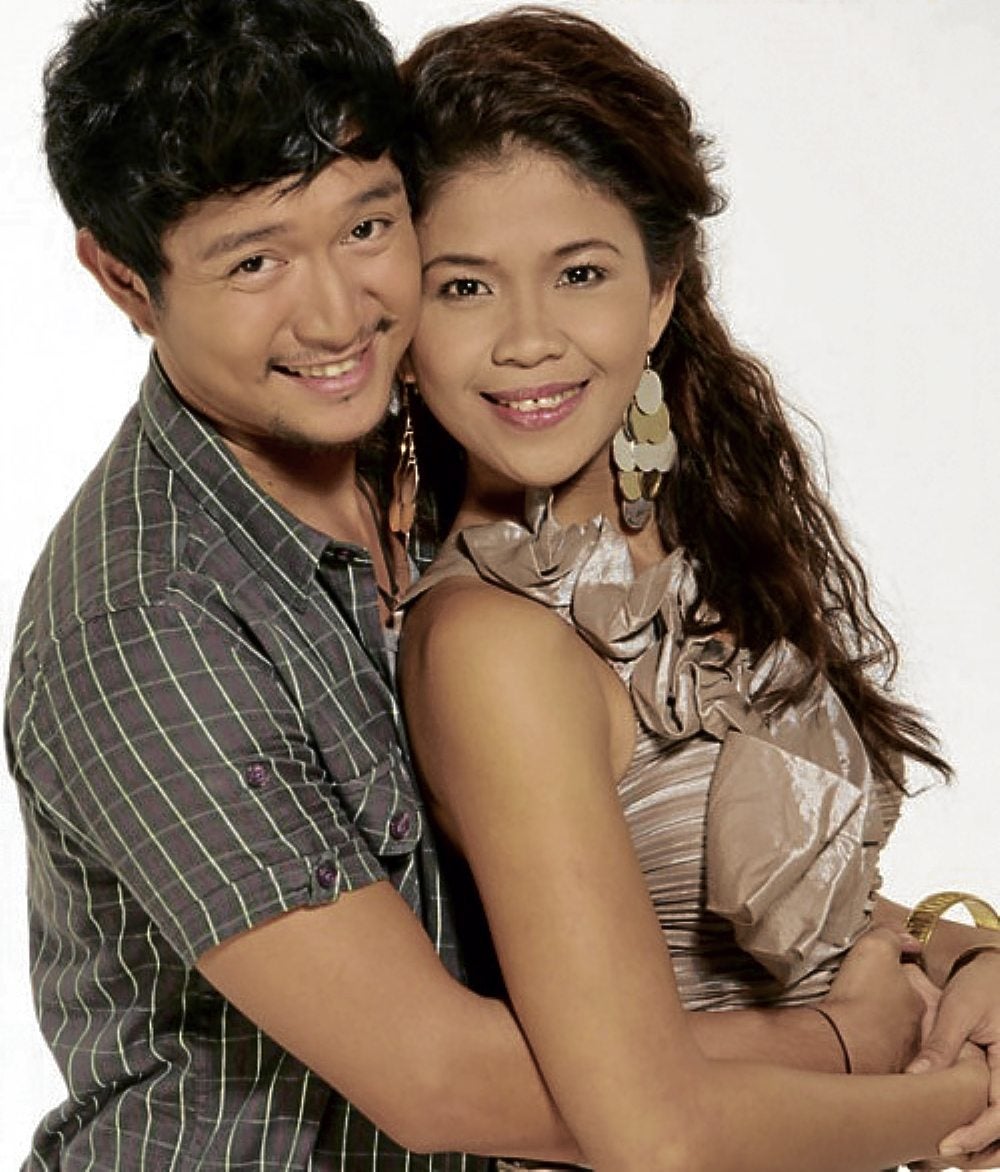 In a series of Instagram posts, Francisco said that their misunderstanding started when Cantiveros accepted the role in the series “We Will Survive.”

Francisco said that he and his wife had an agreement that they would not be paired with other actors, only to find out that Cantiveros will have a partner in the show.

(We had discussed about matters to avoid affecting out marriage and relationship. You may have noticed that I have not been paired with other celebrities because I avoid it, I would let the directors and writers know that I don’t want to be paired with others because only my wife can be my partner for life and she’s the only one I would like to be paired with at work because doing otherwise would cause jealousy.)

READ: Pokwang and Melai: No such thing as a perfect relationship

He said that it took him two months to discover that Cantiveros was paired with another actor.

Because of the breach in their agreement, their marriage started to fall apart with Francisco forced to sleep in another room.

(We have separated. Melason is no more. I am OA when it comes to loving my wife because I’m not “showbiz.” For me, you should stick to priorities because we face different situations in life.)

The couple, which first met at the reality television show “Pinoy Big Brother,” has been beset by marital problems before their separation.

They were married on December 9, 2013 and have a daughter named Amelia Lucille. AJH/CDG