Snowden has been cleared to appear at a theater near you 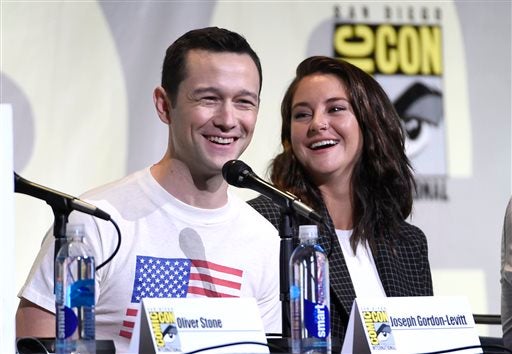 Snowden will be speaking to Stone in the satellite conversation.

Joseph Gordon-Levitt plays Snowden in the film, which looks at his life from 2004 to 2013, when Snowden leaked thousands of classified security documents to the press.

It also gives an intimate peek into his romantic relationship with former nightclub dancer Lindsay Mills, portrayed in the movie by Shailene Woodley.