What is Brillante Mendoza’s role in Sona? 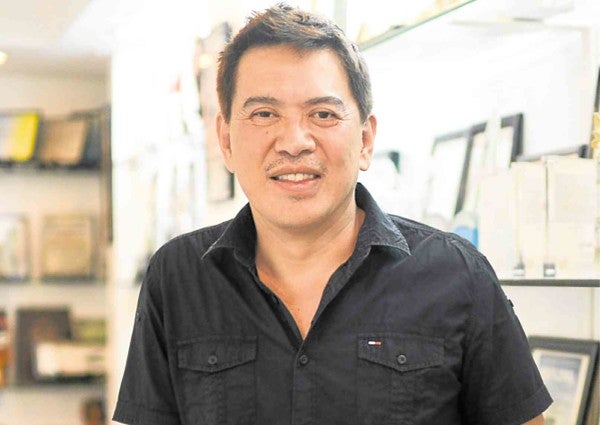 Mendoza will be selecting the video presentations to be shown while the President delivers his speech.

“We want to make it very real, very sincere. The essence is to communicate with the people. So there is no embellishment, very straight to the point,” the director said during the press screening of his film “Ma’ Rosa” on Monday.

Mendoza said he has yet to talk personally with the President but he added they “will meet soon.”

As one of the renowned Filipino filmmakers today, Mendoza has produced and directed several independent films that garnered awards and recognitions at prestigious international film festivals.

He won Best Director at the Cannes Film Festival for his film “Kinatay” in 2009.