Antoinette Jadaone–following in her mentor’s footsteps 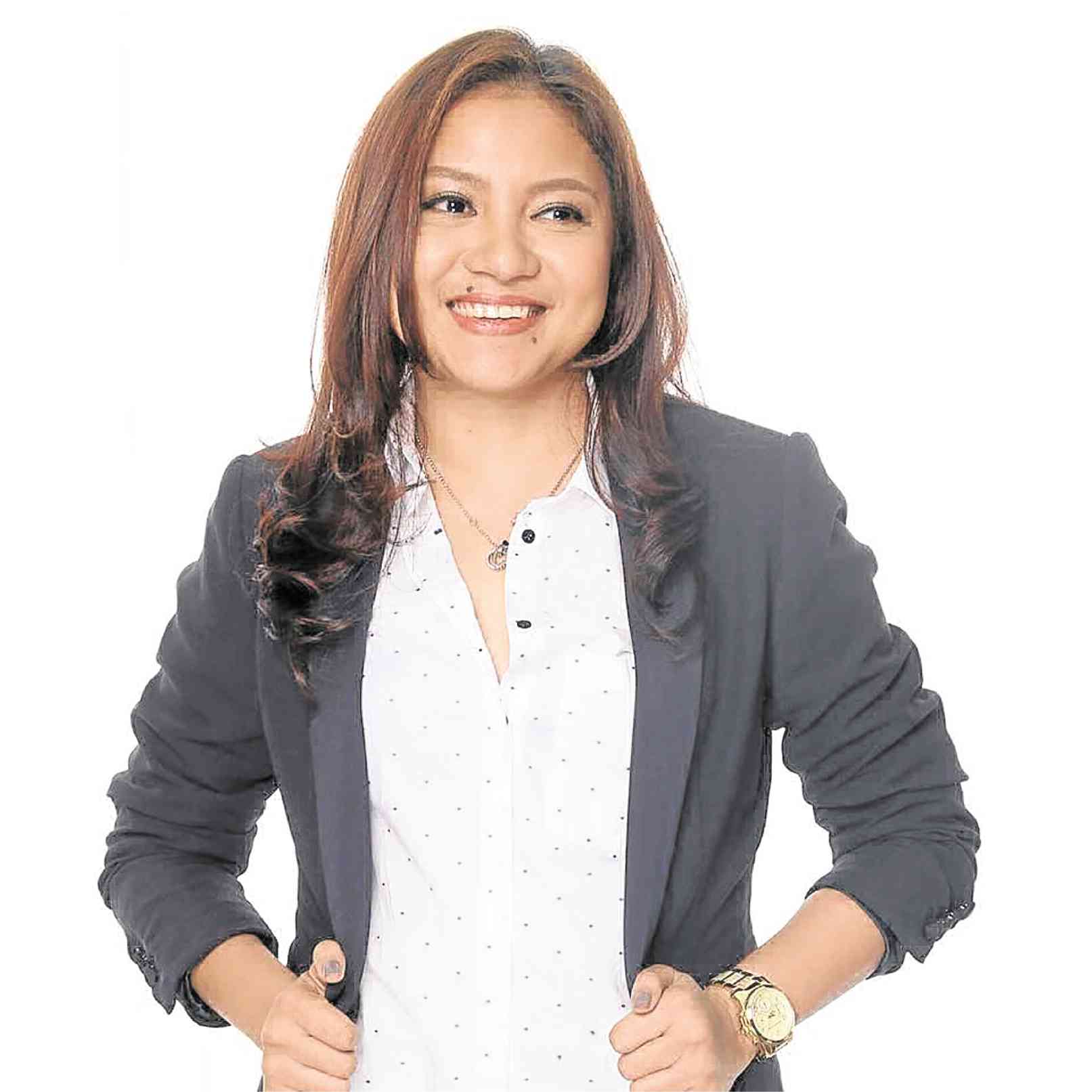 Behind every successful director is a mentor.

This was according to Antoinette Jadaone, the director behind the box-office hit, “That Thing Called Tadhana,” and the top-rating TV program, “On the Wings of Love.” She is also the writer of the 2015 Metro Manila Film Festival hit entry, “English Only, Please.”

“Direk Joyce (Bernal) has always been my idol,” Jadaone told the Inquirer. To meet Bernal, Jadaone  volunteered to contact and invite the director to be a workshop speaker for an organization she was a member of at the University of the Philippines, where she studied film.

Shortly after, Jadaone joined Bernal’s team as script continuity supervisor and production assistant. “This was years before I began directing indie films,” Jadaone recalled. “It matters to me that I have a mentor like her. I have someone to consult during times when I doubt myself.”

In 2014, four of her movies were shown on the big screen: “Relaks, It’s Just Pag-ibig,” “Beauty in a Bottle,” “English Only, Please” and “That Thing Called Tadhana,” which also won awards when it was screened at the Cinema One film fest.

Asked what it was like to work with Jadaone for the first time, Sta. Maria  said: “For me, she’s a genius. We already have a good script [which Jadaone  cowrote with Yoshke Dimen], but when she makes revisions, they always work.”

Yap admitted that he felt nervous working with Jadaone on their first shooting day. “It’s because when she talks to us, she speaks using a microphone (for everyone to hear). But when you talk to her face-to-face, she’s actually very sweet.”

“Her vibe is very light. She’s never ill-tempered,” said Veneracion. “She encourages her actors to collaborate with her. She’d tell us our objective, then ask us how we’d do it. That’s really the work of actors—I like the fact that we’re able to come up with our own interpretation of the characters we portray.”

Jadaone said she has always followed Bernal’s directing style. “She’s cool. If she loses her patience with you, it means that what you did was really bad.”