Leroy Sanchez: No such thing as ‘recipe’ for viral video 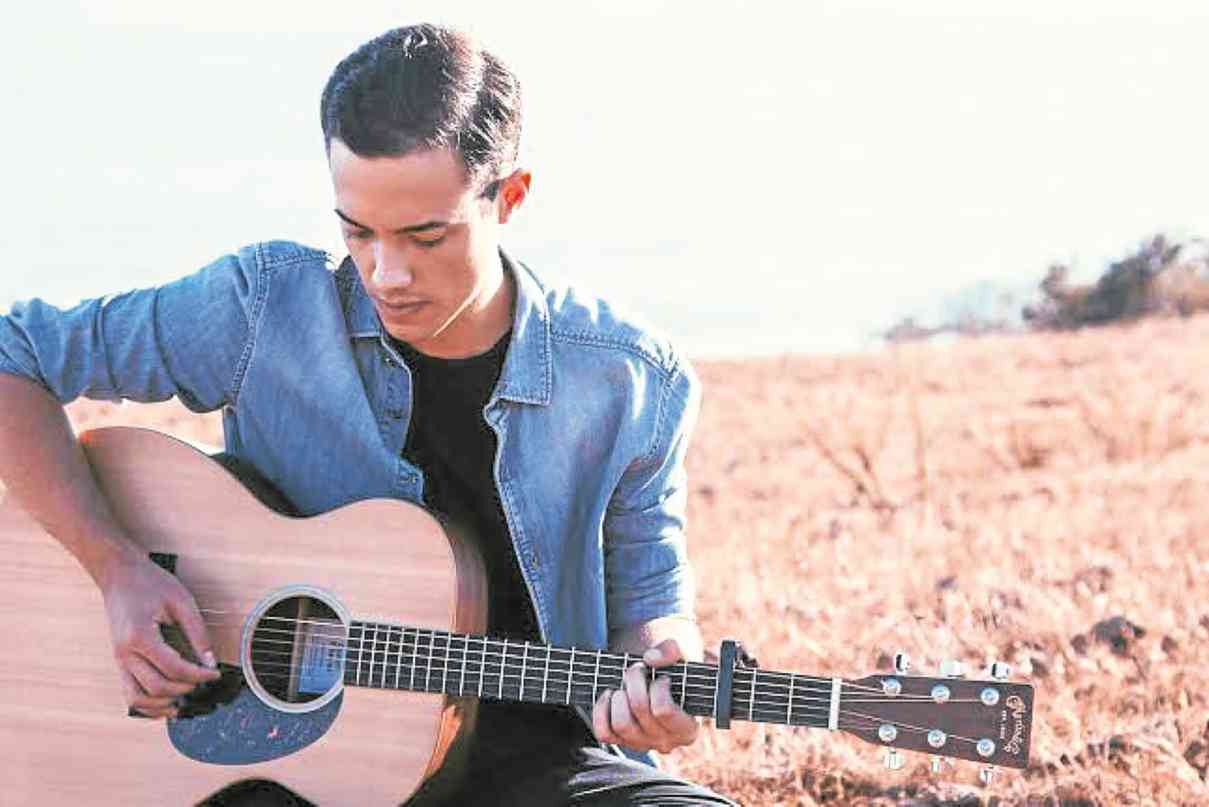 Since Leroy Sanchez first uploaded a video of himself covering a song back in 2007, the Spanish YouTube sensation has attracted over two million subscribers. And though this is already a remarkable feat in itself for the online music artist, nothing quite matches the feeling of finally going onstage, and seeing his fans in the flesh—and not as mere digits on a stat counter.

“It’s mind-blowing to actually see people’s faces as they watch and communicate with you even from behind a screen … It’s rewarding to see the numbers and comments that you see on YouTube turn into live audiences who end up singing along with you,” he told the Inquirer in a recent e-mail interview.

The 24-year-old singer, whose videos have collectively amassed more than 208 million views on YouTube, played his first show about four years ago, before he left Spain to pursue a career in the United States. It was exciting and nerve-wracking all at once, he said.

“I performed for 500 people, and it was one of the best experiences of my life,” recounted Leroy, who listed Adele, James Morrison, Amy Winehouse, Usher, John Mayer and Craig David as some of his influences, and described his musical style as “soulful pop” and “acoustic.”

On July 9 at the Smart Araneta Coliseum, Leroy can expect to perform before a considerably bigger crowd as he leads the lineup of “Own It!” Mounted by Ovation Productions, the one-night concert also features Leroy’s fellow Internet stars, Max Schneider, Sam Tsui, Kurt Hugo Schneider and the band At Sunset (call 911-5555).

“I can’t wait to meet my Filipino fans! It’s been a long time coming,” Leroy said.

Your most popular video is your cover of Adele’s “Hello,” with over 33 million views. What do you think made it so successful?

When the song came out, I bought it and didn’t stop listening to it the entire day. Two days later, I was at a studio in Florida with my producer and told him, “I have to do a cover of this song!” I think it was a combination of timing and simple production that made the video get so many views. 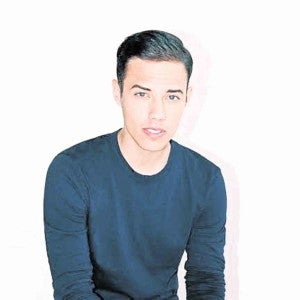 How do you choose the songs you cover?

If I love the song and it resonates with me, I’ll sing it. If not, then I won’t.

Is there such a thing as a “recipe” for a viral video?

If I knew it, I would have another 20 videos as viral as my version of “Hello!”

What are your thoughts on the Internet leveling the playing field for aspiring music artists?

It’s amazing to see how new technology is changing the industry and allowing the audience to choose their idols. It has given young talents the opportunity to get discovered in ways that would have been unthinkable years ago.

How would you describe the online music community? Have you met the other singers you’re doing the show with?

It’s free and eclectic. I haven’t met Kurt or Sam yet, but I’ve talked to them through social media platforms—and I can’t wait to collaborate with them one day.

Read Next
The short and long of it
EDITORS' PICK
House energy committee chair Arroyo bats for cheap electricity
Authors unbowed after gov’t ‘purge’ of books
A laptop that maximizes your WiFi so you can maximize your productivity
Taiwan’s foreign ministry thanks U.S. for maintaining security in Taiwan Strait
Powered by style, innovation and passion
Writers’ groups join outcry over KWF move
MOST READ
Ex-DBM exec Lao of Pharmally mess tagged in overpriced DepEd laptops
‘FPJ’s Ang Probinsyano’ officially ends after nearly 7 years
DA exec quits after ‘illegal’ resolution on sugar importation
Actor Anne Heche ‘brain dead’ after crash – US media
Don't miss out on the latest news and information.