The short and long of it | Inquirer Entertainment

The short and long of it 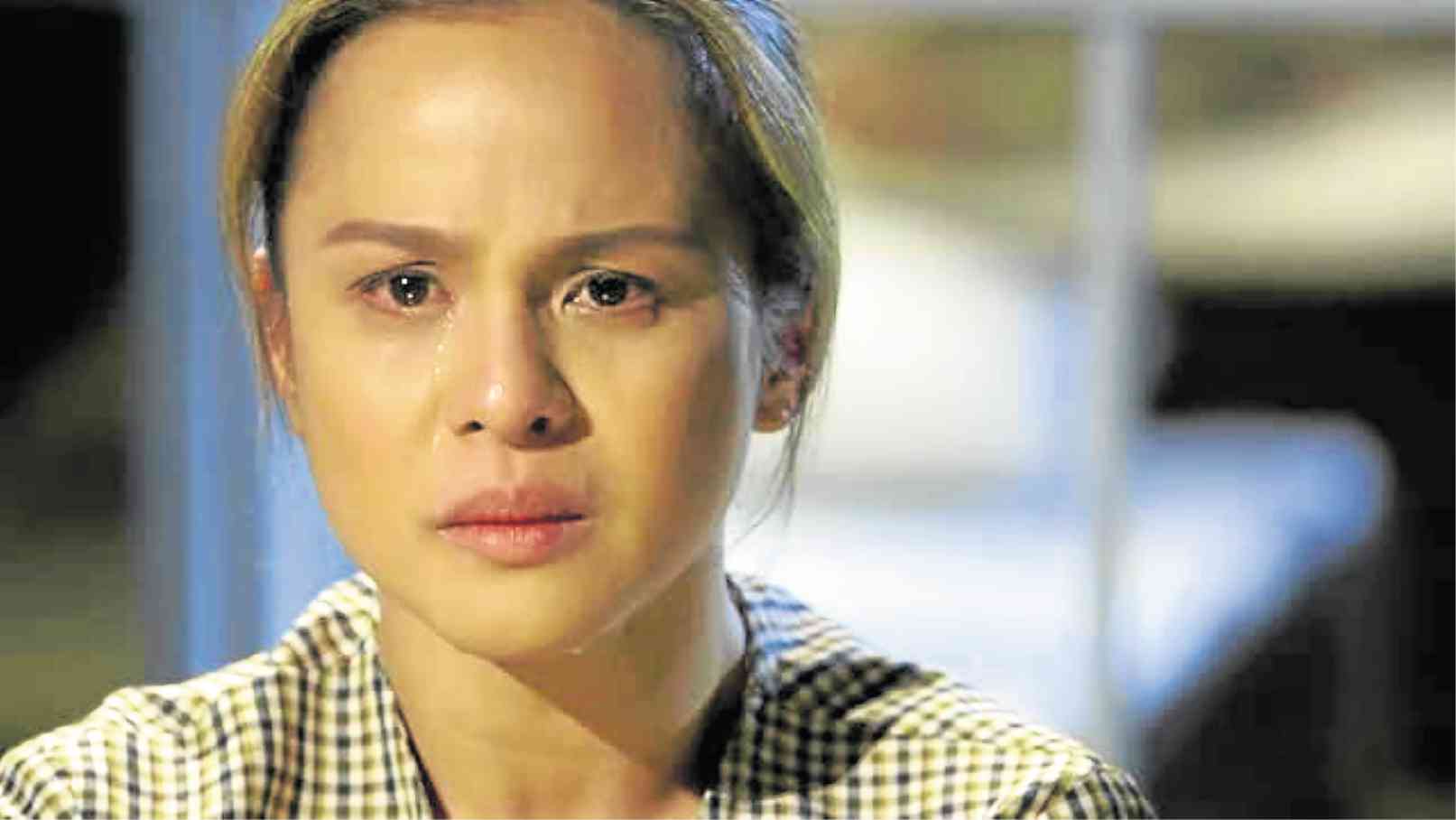 These days, teleserye productions are like accordions: they can be played close to the written storyline or scenario—but, if they turn out to be unexpectedly profitable hits, they can be stretched out to the max with all sorts of new subplots and complications. Anything to keep the viewers happy, right?

Trouble is, some series are stretched out so long and thinly that they overstay their welcome—and their storytelling seems slow.

For instance, on “Ang Probinsyano,” the recently concluded additional “chapter” featured Angelica Panganiban, who’s a good and versatile actress, but she had a hard time making enough cohesive sense of her high-strung character and all too brief “exposure.”

Since her substory was only a “chapter,” it didn’t have time to set up its dramatic premises, and its scenes had to be extra “hyper” to keep viewers agitatedly watching on a daily basis.

As a result, even gifted Angelica couldn’t come up with a three-dimensional character viewers could really understand, care for or empathize with. It was all so jagged and went so fast that the best she could do was come up with a flurry of attention-grabbing “jabs.”

To her credit, however, she was so technically proficient and efficient that she was able to pull off her final “big scene” with sufficient empathetic pain and anguish.

She played a drug “mule” who exploited a friend (Nikki Valdez) to please her boss, but eventually regretted what she did. In the subplot’s finale, she “paid” for her scenes by being subjected to exceedingly harsh and inhuman torture involving many electric shocks!

The “torture” scene went on and on for so long that most other actresses would have come up short in extending their arduous emotional and physical “pain.” But Angelica was able to summon up the thespic wellsprings and emotional resources to keep the extremely extended sequence “up”—all the way to her character’s bitter end.

For her part, Nikki was also able to turn the brief subplot to her advantage. Better known as a pert and sassy comedienne, she had to shift thespic gears in a major way and come up with a searingly, painfully dramatic portrayal, which she was able to pull off believably, and with conviction.

We hope that her convincing performance will prompt other producers and directors to cast her in a range of other roles that will continue to stretch her limits, beyond her comedic “core competence.”

Despite this positive note in Nikki’s instance, it must be observed that the long-running show has been extended too much, and the seams of strain and redundancy are showing.

So, we hope that its next new “chapter” will be its “last na last.” The hit show’s success should be celebrated, but it’s always best to exit at a high point, and not overstay one’s welcome.

The series’ “final chapter” involves Cesar Montano. That’s a good way to go because Cesar hasn’t been all that visible on our screens of late, so viewers would want to see him in a really big and brash acting showcase, engaging in a mano-a-mano thespic and action confrontation with series lead

Coco Martin all the way up to the better end!