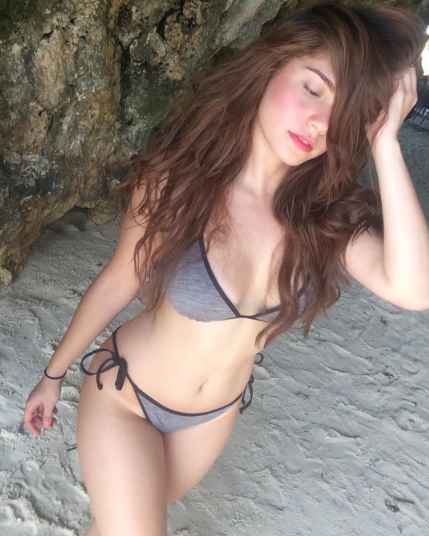 FHM on Thursday announced the result of its 2016 poll of the “Finest in the Land,” which was conducted from April 1 to June 15.

The 23-year-old Mendiola placed 23rd in last year’s poll, which hailed Jennylyn Mercado as the sexiest woman in the country.

Mendiola was leading the partial unofficial results as of June 11, with fellow ABS-CBN actress Nadine Lustre trailing at second place.

FHM said the full list can be seen in their July 2016 issue. YG/RAM