No such thing as safety in numbers | Inquirer Entertainment

No such thing as safety in numbers 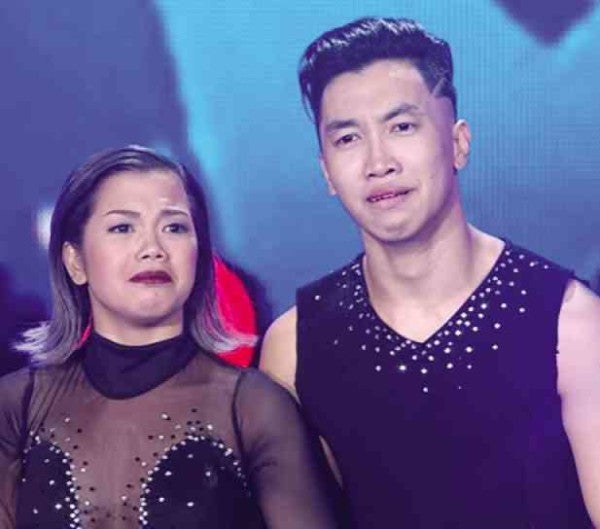 We caught the grand finale of the 2016 season of “Pilipinas Got Talent” on May 22, and can thus share these hopefully instructive notes:

We agreed with the jurors and viewers’ choice of Grand Champion, the Power Duo “dance duet,” whose act stood out not just because it was so dramatic and physically difficult to pull off, but also because its performers vivified and personified the theme of “passionate love” that was at the core of its, ah, pulsating being.

In other, less purple and palpitating words, the two dancers made viewers believe, by way of their “body language,” that they were, oh, so in love with each other. That was their decisive edge over the other “best of the best” performers.

Some of the other numbers in the finals had bigger production values, more and flashier gimmicks, and a cast of many groovily gyrating dancers.

But, Power Duo still stood out, leveled up and surpassed them on point of emotional impact and empathy, because they appeared not just to really care for each other, but moved and even breathed together. So in love!

Of course, it’s possible that it was all just a wonderfully well-performed act, pulled off by a pair of superior dancers, gymnasts and aerialists—who were very convincing actors, to boot!

Still, even if that were the case, it would still be a plus for the winning pair—because it was sweetly, seductively effective!

The main teaching point and lesson learned in the grand finals telecasts: There were many “big” acts in the finals, but the three top winners were “just” solo or duo acts. That’s a hugely “illuminating” realization for all individuals and groups that are planning to compete in talent tilts this year:

There’s no such thing as “safety in numbers.” Even if you’re all alone on that huge stage and you’re competing against groups with 20-plus members, you can still clinch the crown!

After all, what’s being judged isn’t sheer quantity; it’s the superlative quality of your craft, art or skill. And there is such a thing as “a majority of one”—or, in Power Duo’s triumphantly convincing case, two!

Other notes: Many of the group dance numbers that made it to the finals were mere variations on moves and gimmicks that have already been showcased on TV before, so why did they survive up to the final round?

The tilt’s next edition should look out more for originality than trendiness, because what’s exciting today can look, oh, so tired and derivative tomorrow.

The tilt’s jurors are a key factor in this regard, so they have to make doubly sure, the next time around, that they won’t be too easily impressed, trend-oriented and “kind”—because that’s not what they should be there for.