On the set of a project in a faraway town, GS had the sudden urge to get “down and dirty” with the first handsome man who would come her way.

Turned out, GS’ costar, Cute Hunk, was willing and able to satiate her unquenchable “thirst.” Problem was, work was held on hallowed ground that day.

Did that stop GS from fulfilling her carnal desires? Fat chance.

GS and CH did the dirty deed at the periphery of the sacred place.

When CC was down and out, SV extended a helping hand—offering projects that proved financially rewarding.

Years later, CC and SV’s fortunes were reversed. CC became rich and powerful, while SV was eased out of the scene.

Hitting the jackpot gave CC a bad case of amnesia, though.

CC forgot all about SV’s generosity. CC didn’t lift a finger when SV got in trouble with Vindictive Kin.

Hot Mama has a secret.

HM would relentlessly tease her victims—until they show her their family jewels.

HM, however, refuses to reciprocate.

After all, her “partners” could surreptitiously record their scorching webcam exchange.

Glamorous Beauty was only following orders.

Her bosses instructed GB to steer clear of inquisitive people at a posh gathering.

GB got in trouble big time.

PI and cohorts banned GB in the end.

Friends of Popular Star and Estranged Sweetheart predict that the two are bound to get back together any time soon.

In the past, PS would usually break ties with former lovers. Same with ES.

This time, however, PS and ES have decided to remain buddies and are frequently in touch.

Is there a reunion in the offing? 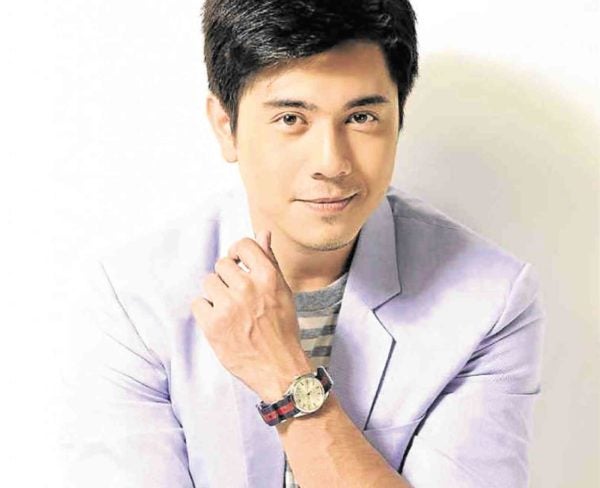