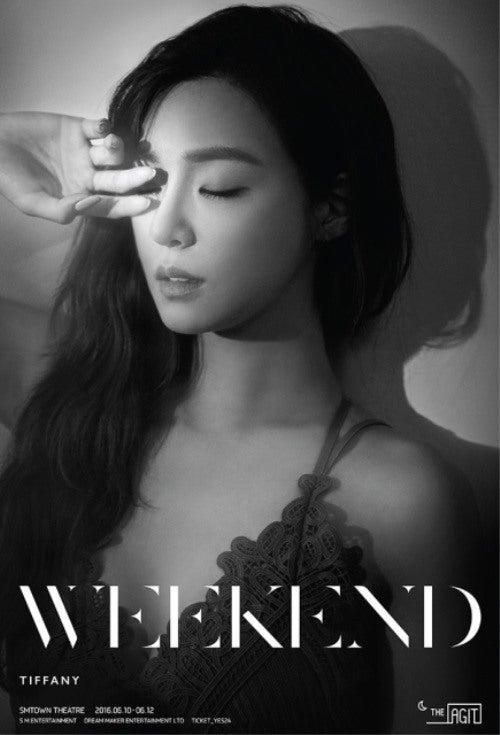 Tiffany will hold her first solo concerts as the sixth singer of special SM Entertainment concert series “The Agit.”

The concerts will be held from June 10 to 12 at SM Town Coex Artium in Seoul.

They will be her first solo concerts since she debuted as a member of Girls’ Generation in August 2007 with “Into the New World.”

Fellow Super Junior member Yesung is set to perform from June 3 to 5 and 17 to 19.

Tiffany released her first solo album “I Just Wanna Dance” on Wednesday, and its title track is garnering much popularity.