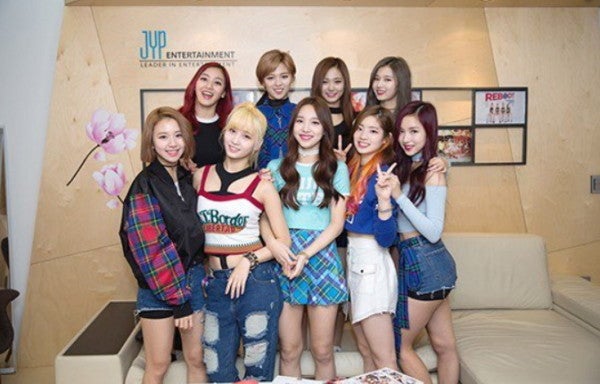 K-pop production companies are notorious for the rigorous training of their entertainers who undergo years of dance and vocal training before they enter the competitive market.

Now, in an age when K-pop stars’ every word and action are prone to scrutiny worldwide, agencies have started to focus on “character education,” which involves giving the singers comprehensive education in subjects ranging from basic etiquette to history and international politics.

“We teach our trainees how to greet people properly and how to address audiences and behave on TV shows,” said an official from the company.

At Starship Entertainment, home to K-pop groups Sistar and Monsta X, trainees are taught how to speak politely and eloquently.

“Our trainees have to follow rules like not swearing, not slurring speech and greeting people with loud, clear voices,” said an official there. “Before each team debuts, we offer specialized courses on giving interviews, which includes speaking coherently and responding to unexpected questions.”

The agency also tends to their entertainers’ mental well-being and offers regular counseling.

“Our head producer Park Jin-young really values school and good morals,” said an official there. “Our trainees are not allowed to miss school unless absolutely necessary,” he said, while most other companies tend to prioritize training over school attendance.

The program includes classes on historical issues and cultural sensitivities, which are becoming increasingly important for K-pop celebrities to understand, according to the center’s director Jung Tae-sung.

“In Islamic countries, for example, it’s taboo to hug fans or come into physical contact with them,” said Jung. “K-pop stars are branching out into more countries than ever now. They’re representing Korea abroad, which is why we felt it was necessary to offer a proper educational program.”

For the Korean audience, history is a particularly delicate subject. Just last week, members Sulhyun and Jimin of girl group AOA drew flak when they were unable to identify a picture of An Jung-geun, a famous Korean independence activist. 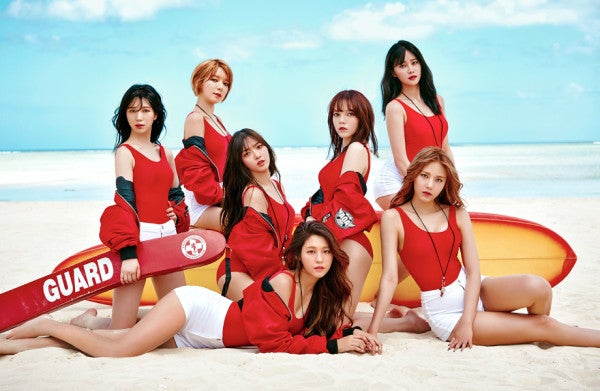 In 2014, actors Kim Soo-hyun and Jun Ji-hyun, stars of the hit drama series “My Love from the Star,” were heatedly criticized by local fans when they appeared on an ad for a Chinese mineral water brand that bears the Chinese name of Mt. Baekdusan, which lies on the border between Korea and China.

Celebrities who show that they’re aware of historical issues, on the other hand, gain a huge boost in their public image. Last month, when actress Song Hye-kyo announced that she had refused to appear in an ad for Mitsubishi Motors, a company that had used Korean slave labor during World War II, local fans and media heaped praise on her.

Knowledge of diplomatic relations is also important for K-pop groups, especially those that have members of different nationalities, Jung noted.

In January, for example, when girl group Twice’s Taiwanese member Tzuyu held up a Republic of China flag on a television show, she was met with outrage from fans in China who condemned it as a gesture promoting the independence of Taiwan. The scandal prompted Tzuyu to upload a video apology, in which she stated “China and Taiwan are one.”

The Popular Culture and Arts Center also offers classes on subjects like social media usage and managing stress, essential for celebrities who are exposed to public opinion that is often negative, said Jung. Also available are activities involving crafts and personal storytelling to “enhance artistic creativity.”