Netizens demanding Elsa get a girlfriend for ‘Frozen 2’ goes viral 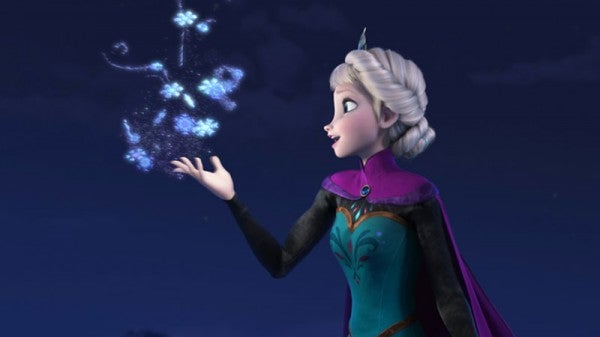 This file image provided by Disney shows Elsa the Snow Queen, voiced by Idina Menzel, in a scene from the animated feature “Frozen.” AP FILE PHOTO

Netizens once again grieved their demands through social media, as a number of people have taken to Twitter to turn Disney’s ice princess Elsa, into the first animated Lesbian, Gay, Bisexual, Transgender (LGBT) icon.

The new phenomenon called #GiveElsaAGirlfriend campaign has reportedly been making its rounds online, publicly asking the animation studio to turn one of its leading characters gay, since their announcement of the sequel’s production.

Citing reports from The Telegraph, the trend was started by Twitter user Alexis Isabel on Sunday (Monday, Manila time), and has since been retweeted 1,588 times.

Fans have long speculated that Elsa’s magical powers are widely believed to be a metaphor of homosexuality and about ‘coming out’.

Some even suggested that the Oscar-winning song ‘Let It Go’ is a sign of Elsa accepting her true sexuality, which has become an an anthem of some sort for the LGBT community. Christian Ibarrola 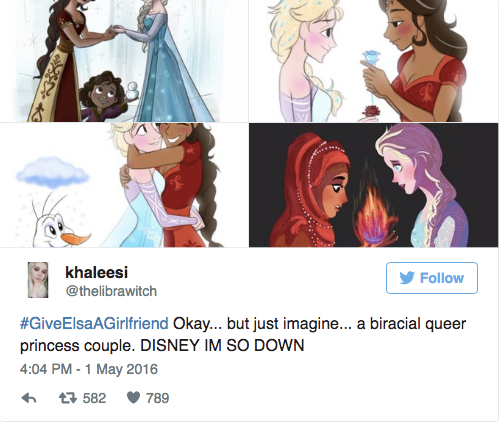