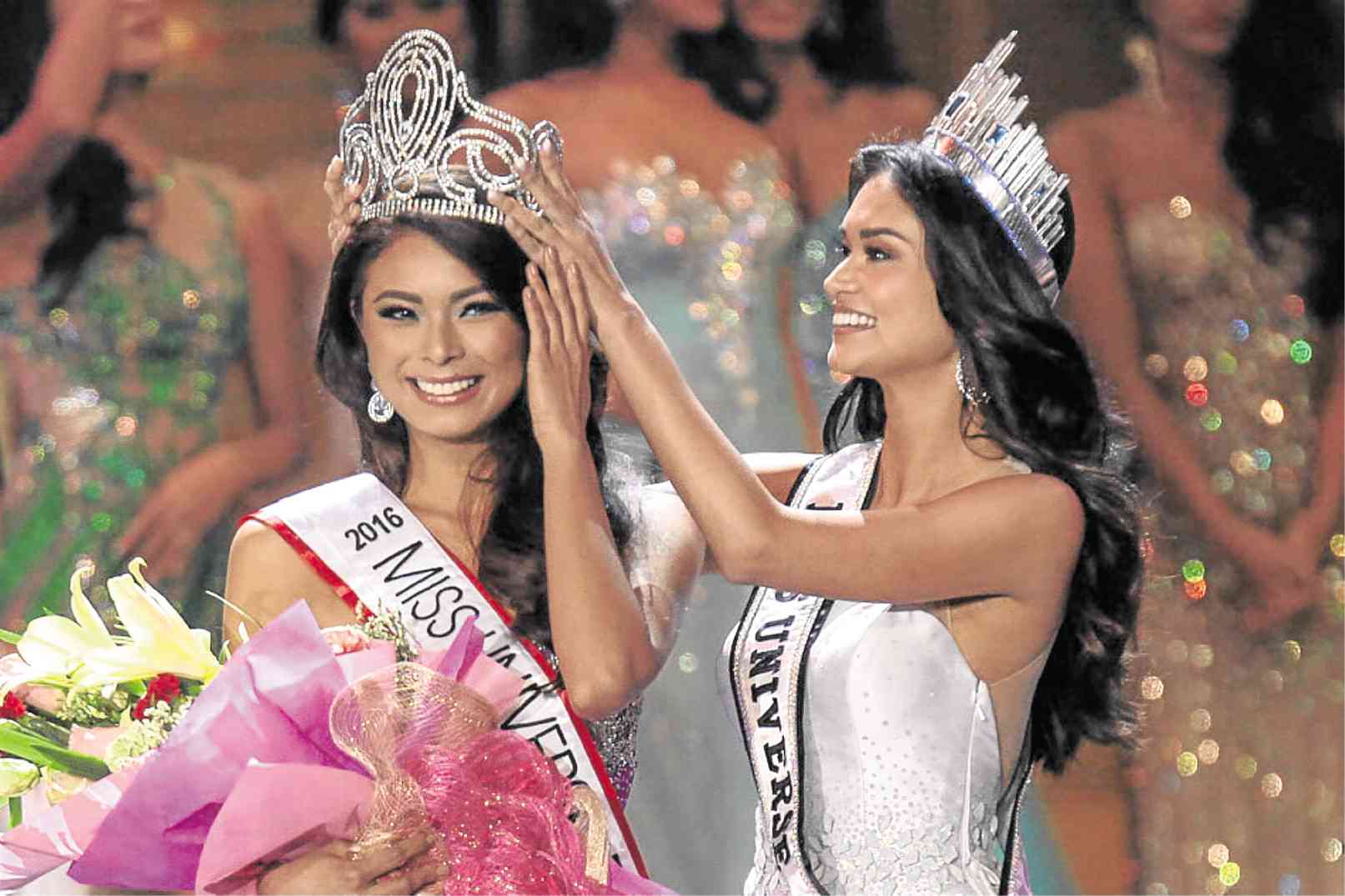 Even if she fumbled in the interview portion, she is the rightful successor of Pia Alonzo Wurtzbach.

Both of them have such expressive eyes, and they know how to use them to their advantage. I’m sure Max is “trainable,” so she will still be able to polish her skills in the Q&A department.

And when it’s time for the Miss Universe 2016 pageant night, she will take it all to the max!

Princess Punzalan is all agog about her new movie, “Diyos-Diyosan” (opens May 4). 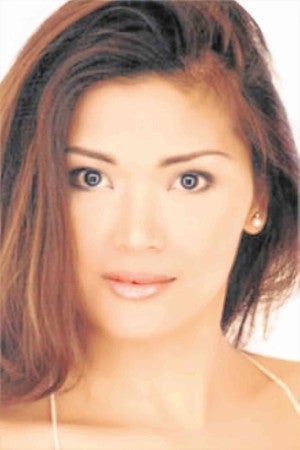 Amid the election frenzy, the film will serve as an eye-opener. “It shows political happenings from the Edsa People Power Revolution till today. Filipinos will see what the consequences of their decisions will be, and how real change in the country can happen.”

Princess points out, “Many say that the situation in the Philippines is hopeless, but I don’t think so. We just have to ask God for wisdom so we will choose the right leader.”

The movie is a much-needed wake-up call for those who blindly worship the ground their presidential bets walk on.

The writer in Rita Avila is overjoyed. Her children’s book, “The Invisible Wings,” had brisk sales, so it prompted her to come up with a sequel. I can almost hear Rita singing her version of the popular Otwol (“On the Wings of Love”) song.

Rita shares her thoughts with us: “‘The Invisible Wings’ had a coloring book version last year, so I sent Pope Francis a copy. And again, through Msgr. Peter Wells, he thanked me for my gesture.

“This year, Part 2 came out in the market. It is about sacrifices and rewards. It tells us that God sees our hearts all the time. Friends… and my husband FM Reyes… are helping with the promotion. It’s a big help to my mission to encourage kids to do good things every day. Author’s fee still goes to my favorite orphanages.” 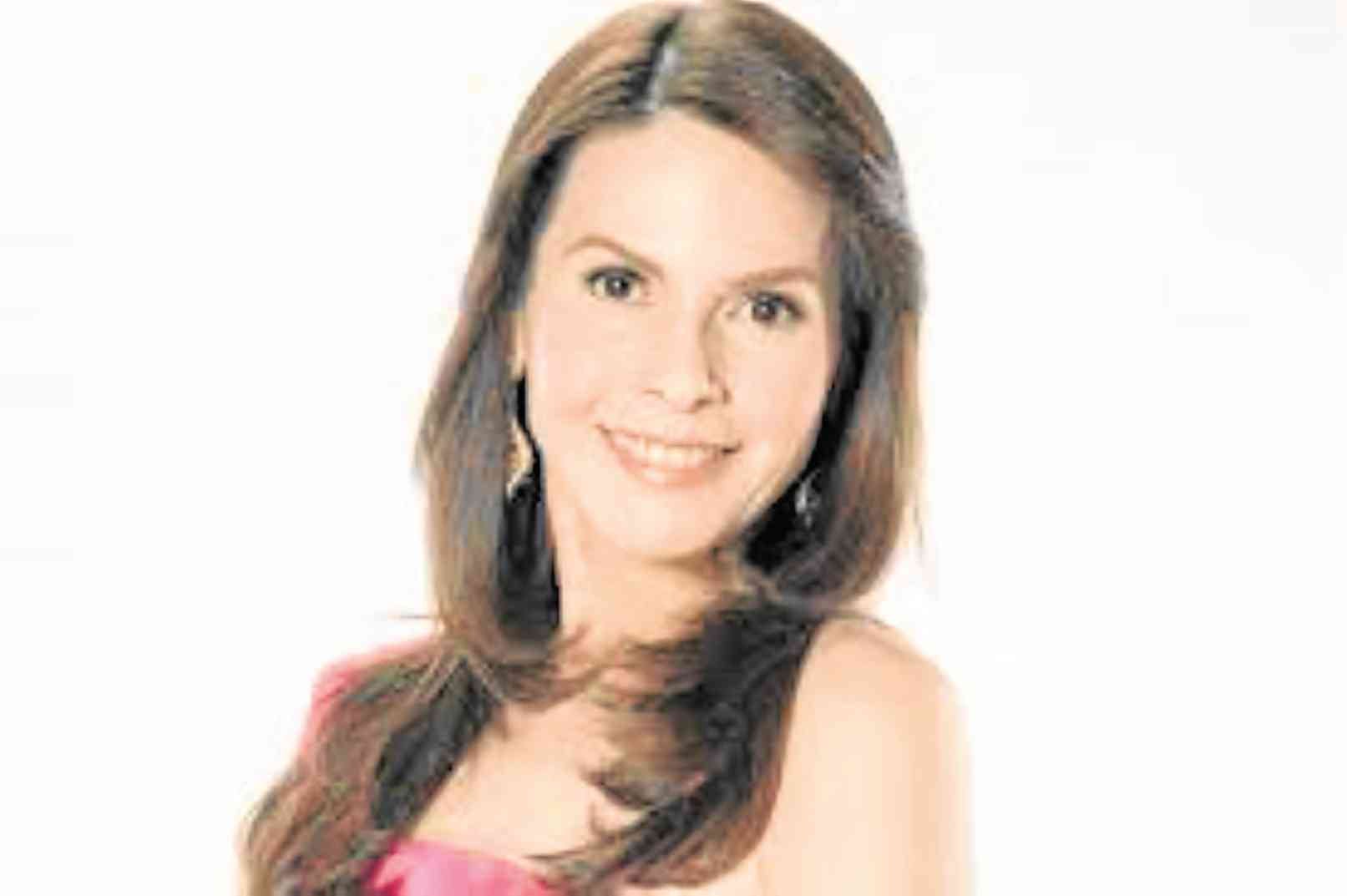 Alvin Anson is still on a high after being with his kumpareng  Manny “Pacman” Pacquiao in the United States prior to Pacman’s win vs Timothy Bradley. “Manny’s left hand was swollen after the fight, that’s why he wasn’t able to sign autographs,” Alvin says.

He is also ecstatic about his film, “Expressway,” with Aljur Abrenica, which is one of the entries in Sinag Maynila (April 21 to 26 in SM theaters). “I inched my way back after taking care of my ailing mom in the US. After my mom died, it was really tough, but God is good,” says Alvin.

“The film is special to me because Direk Ato Bautista offered it to me and the late Rudy “Daboy” Fernandez. He liked the script, but too bad he’s no longer around to do the film. So in a way, it’s our little tribute to Daboy.”

Personally, I think Alvin is an underrated actor. Hopefully, “Expressway” will speed things up in his steady acting career.